“Don McPherson directly engages with young men and with a culture of violence, empathizing with and meeting young people where they are.”

October is Domestic Violence Awareness Month. If you’re programming events and looking to bring more young men into the discussion, we invite you to set up a virtual or in-person screening of You Throw Like a Girl: The Blind Spot of Masculinity.

In the video, former college football star and NFL veteran Don McPherson, a leader in the gender-violence prevention field, explores how narrow cultural definitions of manhood combine with male peer culture dynamics to create a culture of silence around men’s violence against women.

If you sign up to host a virtual screening of You Throw Like a Girl between now and October 31st, you’ll get 15% off! 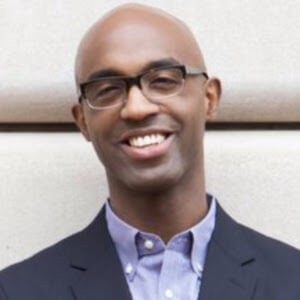 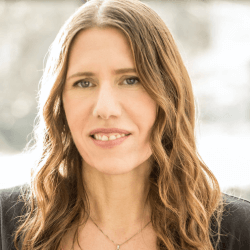 “Compelling … powerful … thoughtful and inspiring.”
— Marianne Schnall | Author of What Will It Take to Make a Woman President? 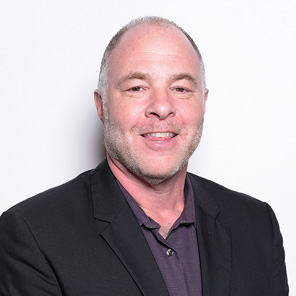 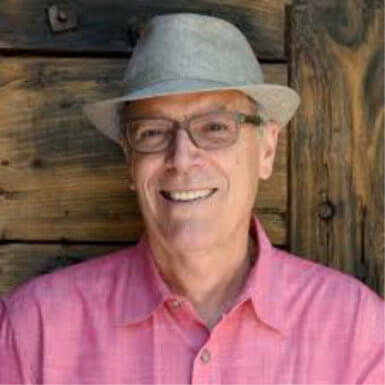 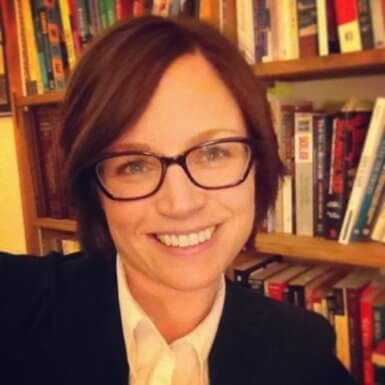 “A wonderful addition to courses on sex and gender, violence, culture and sports.”