What We Should Talk About When Discussing Instagram and Body Image

This story was originally published on the theillusionists.org and is reposted here with the author’s permission. 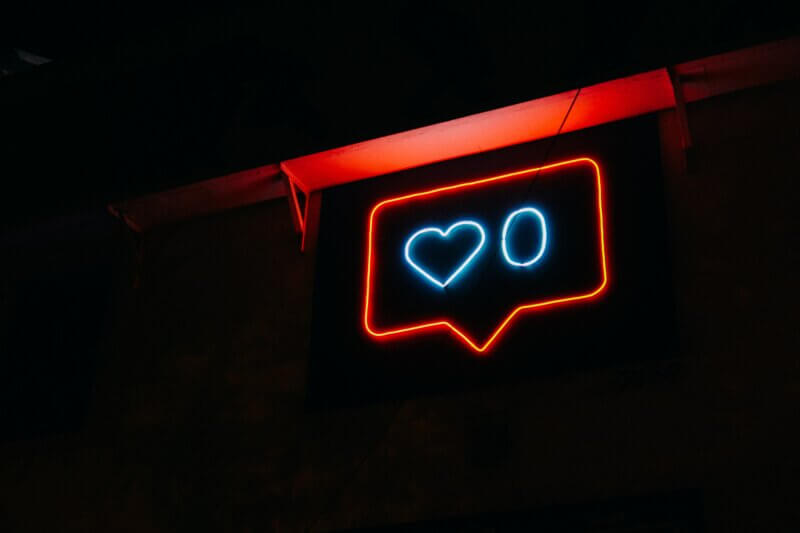 The body image of teen girls has been in the news a lot lately.

The past two months have seen a flurry of negative articles about Facebook: according to former employee-turned-whistleblower Frances Haugen, the platform “harms children, stokes division and weakens democracy.” Amongst the most salient documents used as evidence there were internal reports stating that Facebook researches knew Instagram (owned by Facebook Inc. now rebranded as “Meta”) made teen girls feel worse about their body image. Up to a third of its younger users who already had poor body image said that Instagram made them feel significantly worse – sometimes leading to suicidal tendency.

I was surprised by the volume of articles on this subject. Not because it is not a worthy matter – to the contrary. I spent almost a decade working on the documentary The Illusionists and the preoccupation over women’s and girls’ body image has been at the heart of the film. No, my surprise was tied to the sudden spotlight that the media placed on the issue – and the lack of articles that addressed this problem in-depth.

Point 1: Social Media can be detrimental to (older) women’s and men’s body image too

Journalists seemed “surprised!” that Instagram may have a negative impact on the self-esteem and self-image of young women. Reality check: it’s not just younger women whose body image is made worse by the social media platform. I know a thing or two about this because pre-pandemic, when I took The Illusionists on tour on college campuses, high schools, community centers, and corporate headquarters, I would be asked about this issue as soon as Q&A sessions started. Often women and girls would speak up about this problem, either taking the mic and addressing me and the audience, or in private, as soon as events ended. The negative impact of social media on body image was the most common topic at those screenings.

A typical testimony I would hear from audience members would be: “I know celebrities have teams of make-up artists and stylists whose job is to make them look incredible. I know their photos in magazines and ads are retouched. These images do not affect me. What makes me feel bad is seeing beautiful photos on Instagram of people I know… and seeing how many likes and comments they get.”

Teenage boys and men are also affected by this issue. Perhaps less, but their experiences should not be discounted.

Point 2: The problem is not the platforms themselves – it’s how they are DESIGNED

Articles about the “toxic” side of Instagram have painted the platform in broad strokes but they have not gone in depth about what regarding Instagram or Facebook triggers anxiety and depression in users. If it needs to spelled out in clear terms, the problem is: comparison anxiety.

Today we all carry around in our pockets devices connected to the internet that allow us to take an intimate peek in the lives of people we know. And visible metrics – numbers of likes, comments and followers – are displayed front and center, making it inevitable to have comparisons. This pressure is new and unprecedented in the history of humanity.

Why are metrics present and why are they so visible and so prevalent on social media sites? Because they incite people to visit these platforms, hitting refresh, to see if their posts got new likes and new comments.

Point 3: Many people are deleting their social media profiles – but the media is not talking about them

and Point 4: “social media” as we know it is a honeypot for data mining

What articles failed to mention is that there is a way out, an alternative: limiting time spent online or even better, deleting social media accounts altogether.

The primary purpose of Facebook, Instagram, TikTok and the like is not to make people’s experiences online better. No. It is to mine the data people share to create profiles that would make users ideal consumers of ads. That is the main thesis of my new film The Realists. Not much attention from mainstream media has been placed on people that forgo “social media”. The comments section of this NYTimes article “The Messy Truth About Teen Girls and Instagram” has such a testimony, as the most liked comment:

“I (woman in my 20s) deleted all of my social media accounts a few months ago. I grew up online and haven’t known life like this before. It feels great. I sleep better, I’m happier, I feel less anxious, my real life relationships have improved.”

There are similar testimonies – almost daily – on the No Surf Reddit discussion forum.

I’ve done it too. I deleted all my Facebook (sorry, Meta) owned accounts years ago and I could say the exact same thing.