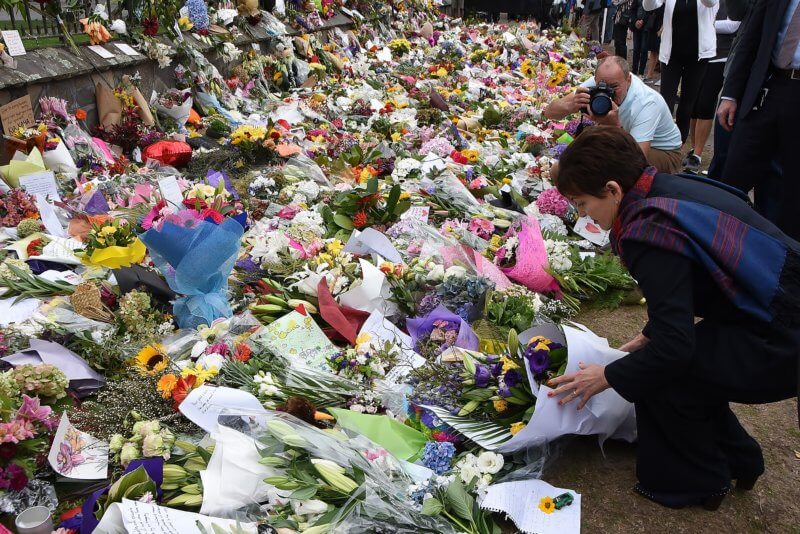 The American people are now far less likely to be attacked by Muslim extremists than by white nationalist terrorists motivated by racist, anti-Muslim, anti-Semitic, anti-government, and other right-wing ideologies.

So why do Americans continue to fear Muslims and Islamist terrorism much more than home-grown white terrorism?

How do we explain this striking gap between perception and reality? Look no further than how Muslims have been portrayed in U.S. news and entertainment media.

For years, MEF has been examining how mainstream media representations of Muslims and other minority groups shape public perceptions and political policy. While the topics of these videos vary, they share a common concern with how the stories and images of news and entertainment media can breed irrational fears and cultivate hardline, authoritarian worldviews.

Below you’ll find six MEF titles that we feel are relevant to our current political and cultural moment. We’d especially like to bring your attention to Constructing the Terrorist Threat: Islamophobia, the Media & the War on Terror with Deepa Kumar, one of the nation’s foremost scholars on Islamophobia.

We encourage you to use these films in your classes to help students think critically about the relationship between the world of media they’re immersed in and the politics of fear that now dominate the American political landscape.

Deepa Kumar, one of the nation’s foremost scholars on Islamophobia, looks at how Muslims have become the predominant face of terror in U.S. news and entertainment media – even though terror attacks by white extremists have far outnumbered attacks by Muslim Americans since 9/11.

Celebrated author Jack Shaheen examines the long history of pathological Arab and Muslim stereotypes in American film and television, zeroing in on how the deeply embedded trope of the “Arab terrorist” has shaped public attitudes about Islam and real-world events like the energy crisis of the 1970s, the Iraq war, and the ongoing “war on terror.”

Latinx scholars, journalists, news producers, actors, directors, and community leaders break down how Latinos have been disproportionately represented in American news and entertainment media as criminals, bandits, gang-bangers, and drug-dealers and trace the personal and political costs of this long history of stereotyping.

In this accessible adaptation of his highly influential book, Edward Said explains how contemporary Western attitudes toward the Middle East are deeply rooted in history and shows how the dominant European vision of “the Orient” as a land of exotics, villains, and terrorists continues to blind large numbers of Americans to the diversity of the region and the humanity of its people.

Bestselling author and acclaimed anti-racist activist Tim Wise offers a searing look at the politics of fear, showing how American political leaders within both parties have expertly tapped into white racial anxiety and scapegoated people of color for decades in an attempt to divide and conquer working class voters and shore up the blue-collar white vote. Now available via streaming in a shorter 53-minute classroom version and a 53-minute version with strong language removed.