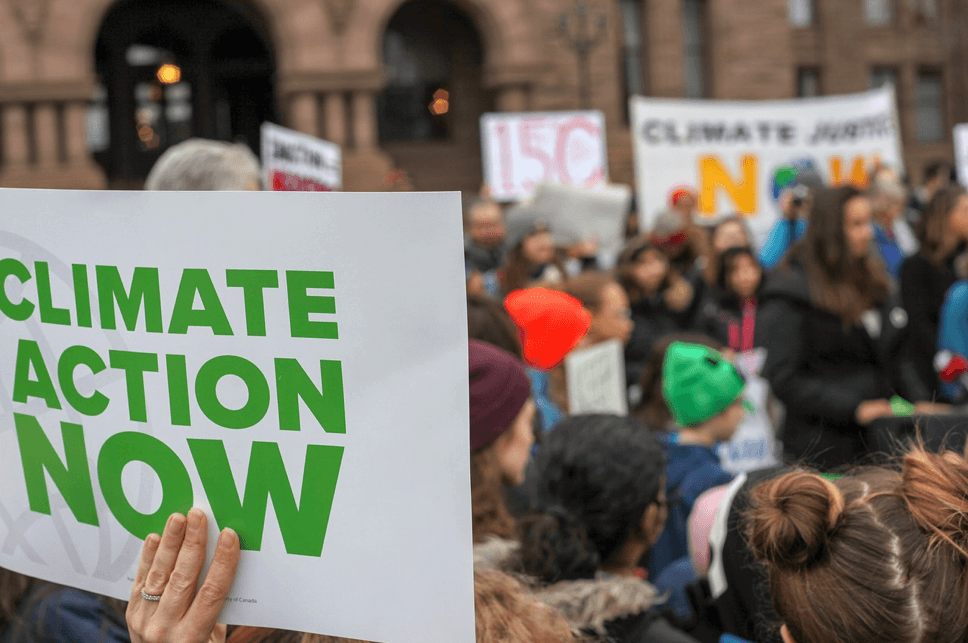 As this movement continues to gain strength, we want to remind you that MEF offers a number of classroom videos designed to help young people break down and resist the powerful political, cultural, and economic forces that are contributing to the climate crisis.

We especially recommend our bestselling recent release Advertising at the Edge of the Apocalypse, media scholar Sut Jhally’s eye-opening look at the pivotal role the American advertising industry continues to play in fomenting the climate crisis. Check out what scholars and activists have been saying about the film below! 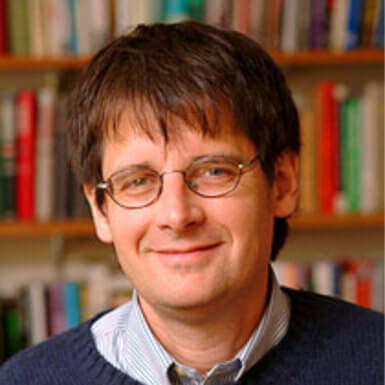 “If you haven’t seen this film, you will need to see it, and if you do, you will want to recommend it to others.”
— John Bellamy Foster | Professor of Sociology at the University of Oregon 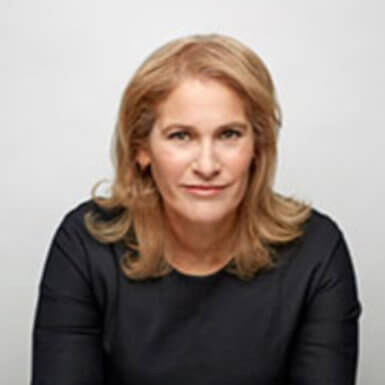 “Sut Jhally reminds us that the siren call of advertising has not been mitigated in the digital age, [and that] the consequences for our relationships, our environment, and our society are as potent and dire as ever.”
— Mara Einstein | Professor of Media Studies at Queens College 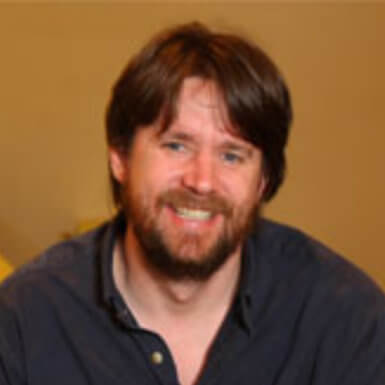 “Anyone who watches [this film] will come away with a clear (and alarming) perspective on how advertising has succeeded in occupying humans’ minds, societies, and physical environments.”
— Tim Kasser | Professor & Chair of Psychology at Knox College 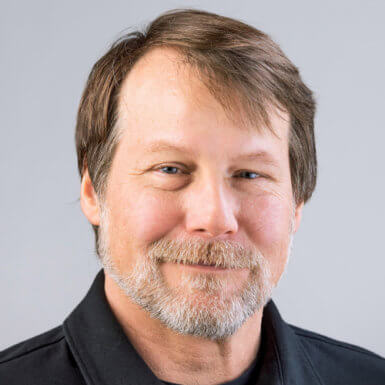 “[Sut Jhally’s] message is so timely and powerful that we will all benefit if this inspiring film is viewed and discussed beyond the classroom.”
— William Hoynes | Professor of Sociology at Vassar College