Josh Hawley Plays the Man Card. We Have a Movie about That!

In a speech last week at the National Conservatism Conference, U.S. Senator Josh Hawley (R-Mo) grabbed headlines and lit up social media when he called for a restoration of traditional manhood and “the manly virtues” in the face of a perceived left-wing war on masculinity, American men, and America itself.

Predictably, Hawley’s attempts to raise the specter of a war against manhood have drawn widespread praise from the right and widespread ridicule and condemnation from liberal and even moderate Republican commentators. But what’s been missing in most of this commentary is just how closely Hawley’s appeals to embattled white manhood track with mainstream conservative political strategy going back decades.

For a closer look at this largely unknown history, and how traditional ideas about manhood have shaped American presidential politics over time, be sure to check out our new film The Man Card: White Male Identity Politics from Nixon to Trump.

According to author and anti-sexist educator Jackson Katz, the creator and co-writer of The Man Card, Hawley’s bid to project an aura of old-school manliness and position himself as a leading defender of traditional masculinity is a bait-and-switch that conservative political operatives have been perfecting for years to capture the white male working class vote.

“Here we have the epitome of an elite son of privilege, a Stanford and Yale Law School grad, trying to make himself over and market himself to white working-class men as one of them, as just one of the guys,” Katz said. “In that sense, Hawley’s reading from a right-wing playbook that’s been around for years. And I think Democrats ridicule and dismiss what he’s trying to pull off at their own peril. This has been a winning strategy for the Republican Party for at least a half century now.”

You can stream The Man Card through your university or public library on the Kanopy platform, or purchase a 7-day streaming rental or a DVD. Click here to see if your university subscribes to Kanopy, and click here to host a virtual public screening.

Praise for The Man Card 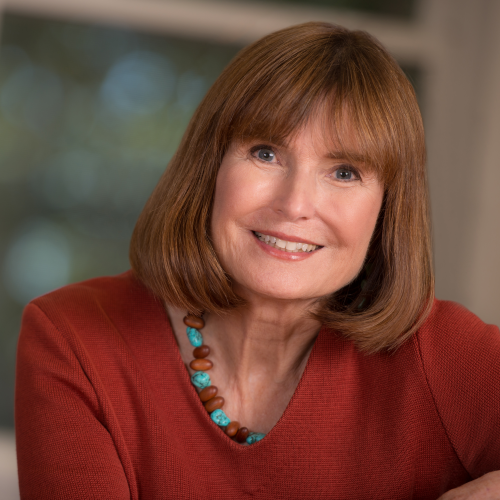 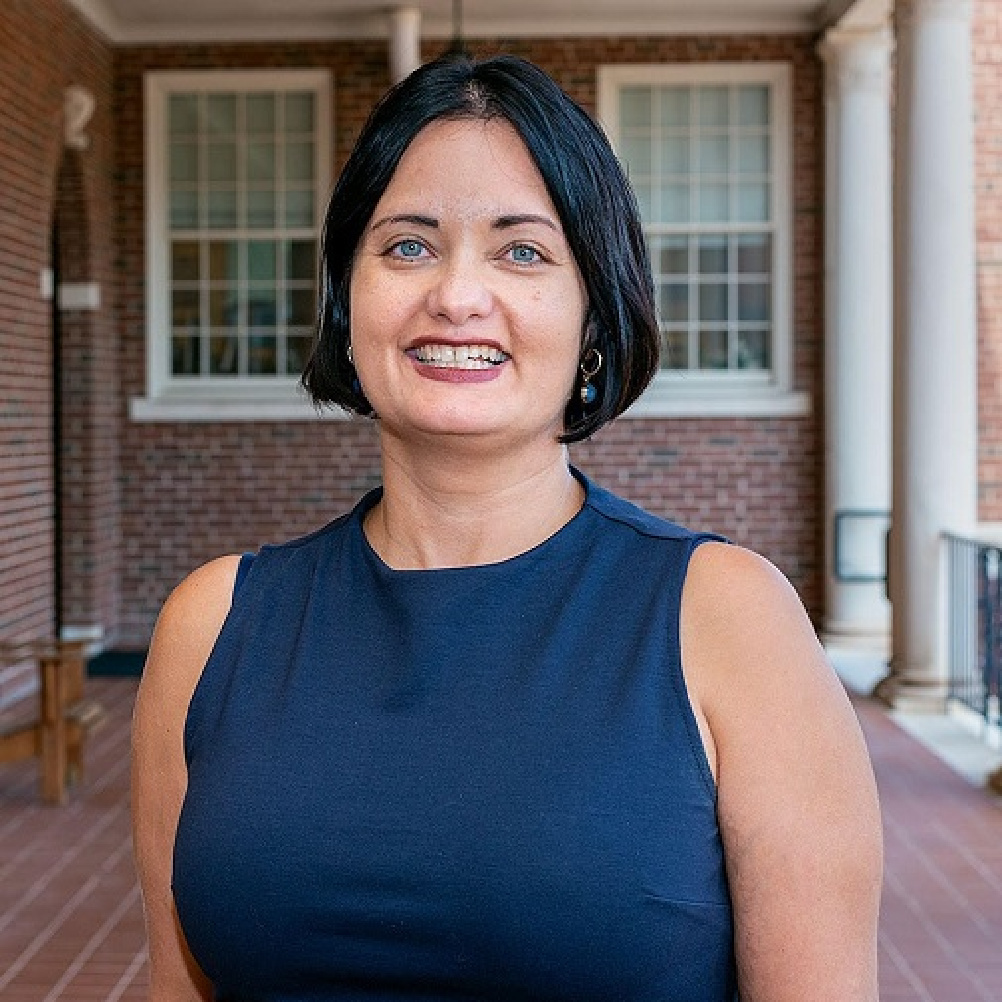 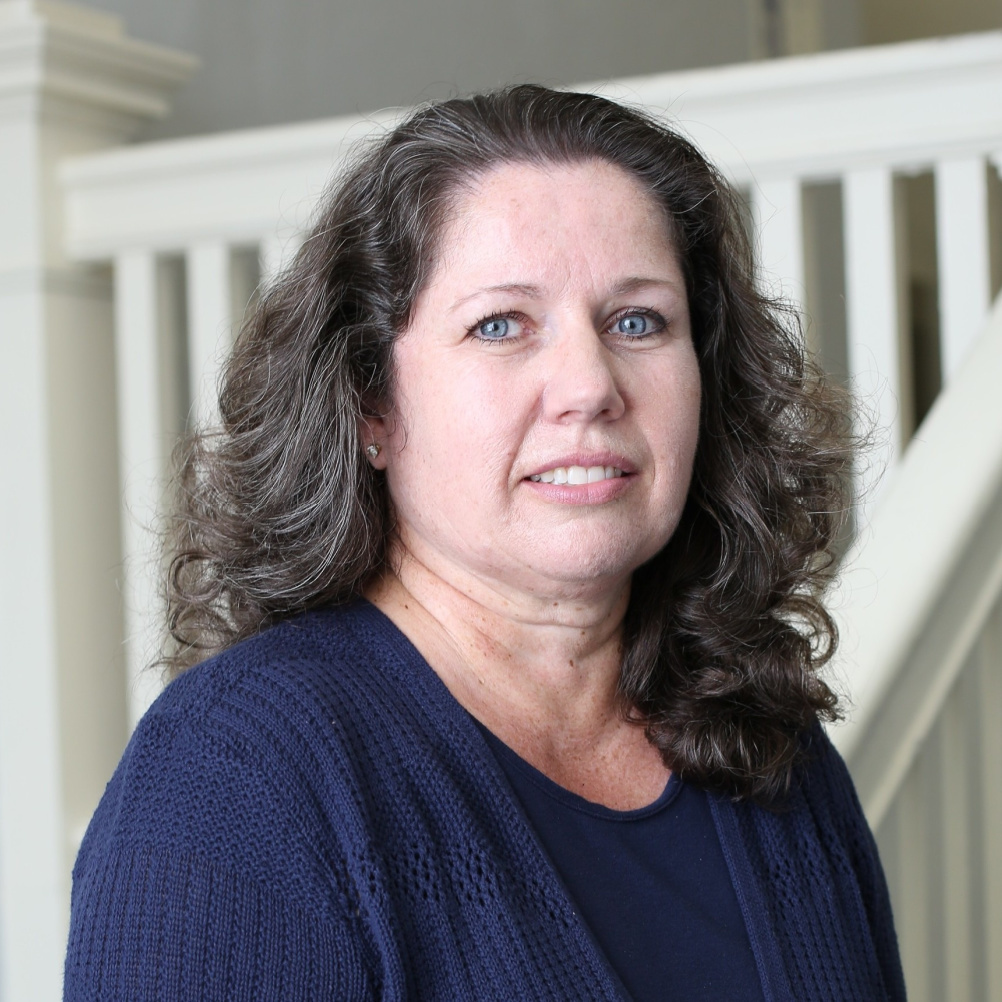 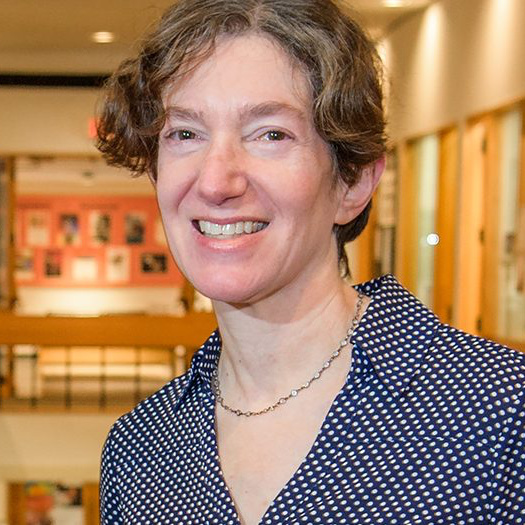 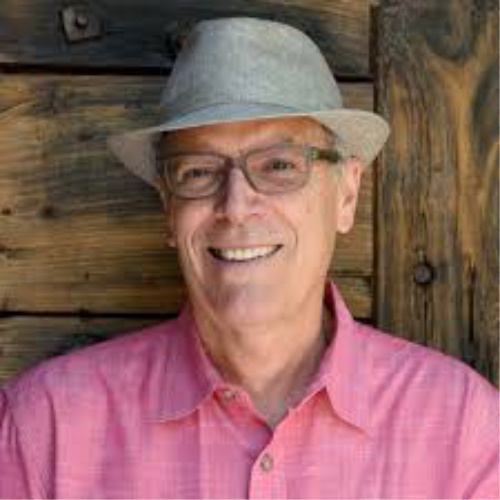 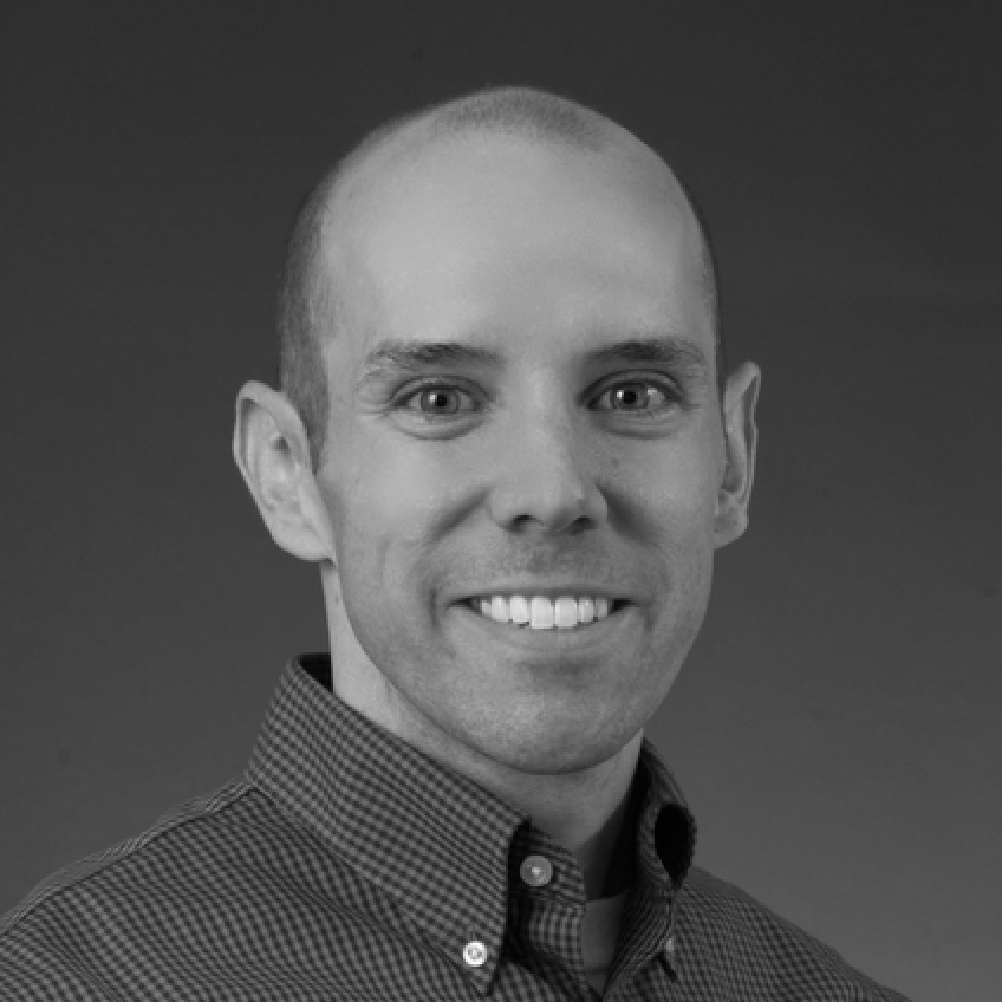