“It’s one of the great paradoxes of authoritarian ‘strong men’ movements that the men who bow down to their heroic leader with blind obedience are cast as somehow strong while those who have the guts to take on the bully are cast as weak.”
— Jackson Katz

As the Congressional inquiry into the Jan. 6 Capitol riot continues to play out in stunning detail, we urge you to revisit this fascinating interview we conducted with author and political analyst Jackson Katz for Ms. Magazine about the deep strain of white male rage, resentment, and fear that propelled the insurrection and continues to animate far-right violent extremism.

Katz is the creator and co-writer of our new documentary film The Man Card: White Male Identity Politics from Nixon to Trump, which is now available via streaming and on DVD. Click here to see if your university subscribes to the Kanopy streaming platform.

What Educators and Activists are Saying About “The Man Card” 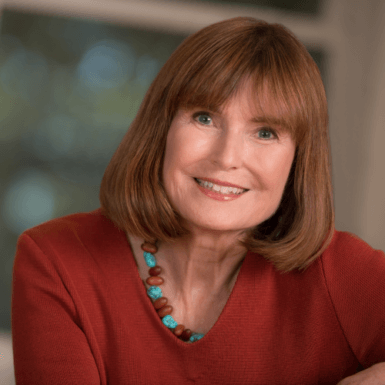 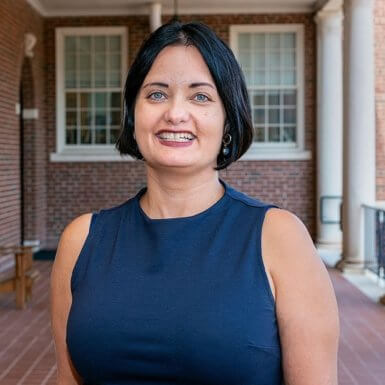 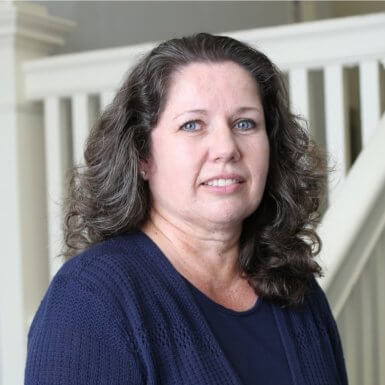 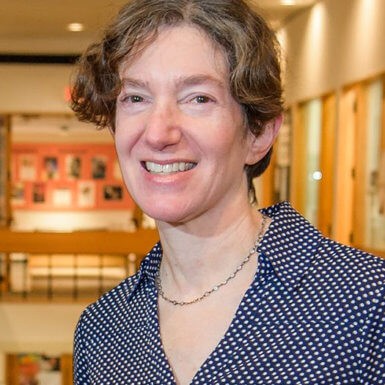 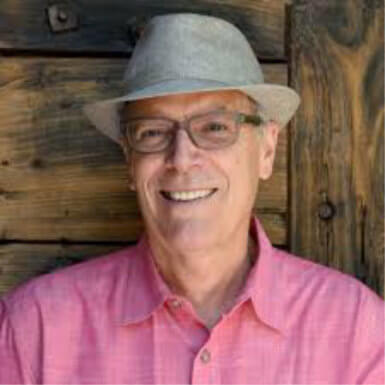 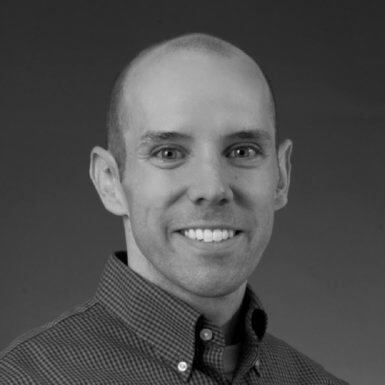