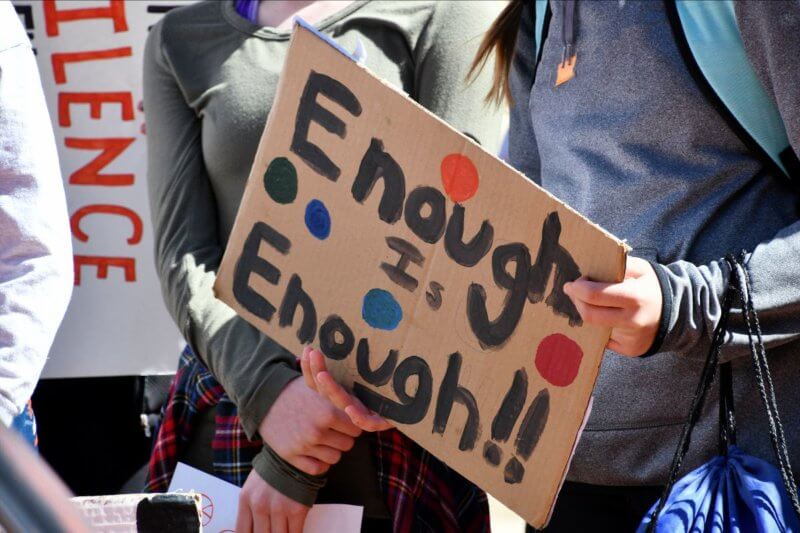 Six films to help explore the nexus between masculinity, misogyny, racism, and violence

In the largest single government-funded study to date, a Department of Justice report found that almost all mass shootings in the U.S. over the past half-century have been committed by males who typically share four things in common: “an experience with childhood trauma, a personal crisis or specific grievance, a ‘script’ or examples that validate their feelings or provide a roadmap, and access to a firearm.”

The same study also found that there’s been a sharp increase over just the past few years in the number of mass shootings motivated by grievances and “social scripts” grounded in racial resentment, misogynistic rage, and other fears of difference and displacement.

Below you’ll find six MEF films that take a closer look at how these patterns of male anxiety, fear, and resentment have bred violence and an increasingly authoritarian political culture. We urge you to use these films in your classes to help students think critically about the root causes of hate and violence in America.