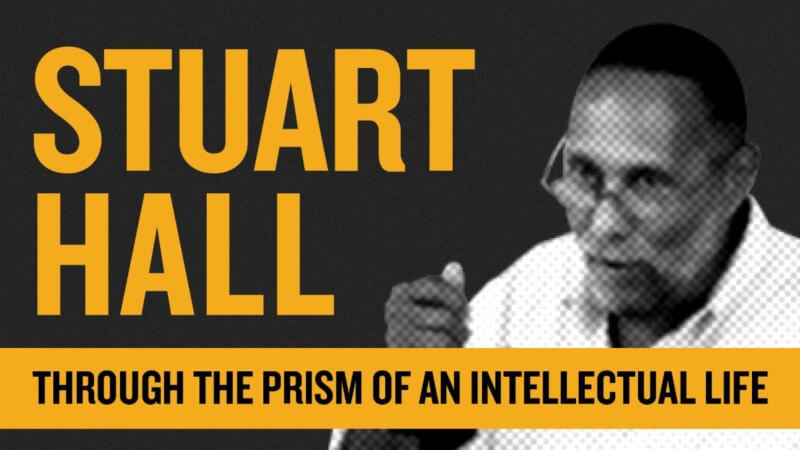 “What a phenomenal gift! Those who already know Stuart Hall’s work will be awe-struck, and those for whom this serves as an introduction will surely want more.”
— Angela Davis

As the world continues to confront the rise of nativism, nationalism, and right-wing extremism, the voice of the late cultural theorist Stuart Hall, a founding figure of cultural studies and one of the great anti-authoritarian political intellectuals of recent history, is more necessary than ever.

That’s why we’re thrilled to call your attention to Stuart Hall: Through the Prism of an Intellectual Life, a recently discovered, newly restored video of one of Hall’s most famous lectures, based on one of his most influential essays.

In the talk, delivered at the Caribbean Reasonings Conference in 2004, Hall speaks with dazzling precision about the responsibilities of intellectuals and educators in the face of undemocratic structures of power, injustice, racism, and inequality. He also lays out in the clearest possible terms a theoretical framework for dissecting and resisting authoritarian thinking without lapsing into reductive ideological simplifications of one’s own. The result is an essential classroom resource that’s as relevant today as ever.

Stuart Hall: Through the Prism of an Intellectual Life is now available through your university or public library on the Kanopy streaming platform. Click here to see if your university subscribes to Kanopy. You can also get the full lecture on DVD, via 7-day streaming rental, or watch it in discrete sections on YouTube.

PRAISE FOR THROUGH THE PRISM OF AN INTELLECTUAL LIFE 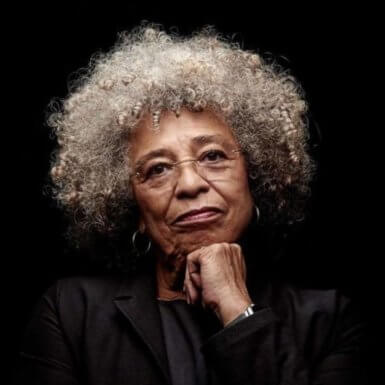 “What a phenomenal gift! This recording of Stuart Hall’s talk at the Caribbean Reasonings conference offers us exceptional insight into the person, the politics, the method, the vision, and their profound interconnectedness. Those who already know his work will be awe-struck, and those for whom this serves as an introduction will surely want more.”

“Stuart Hall was a great intellectual freedom fighter and theoretical genius as manifest in this famous lecture! Don’t miss it.” 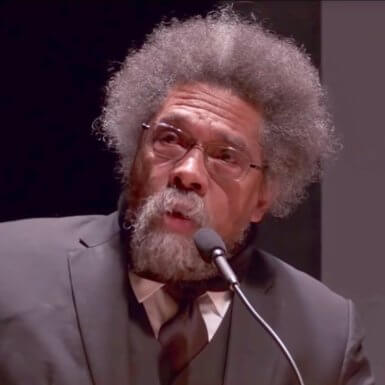 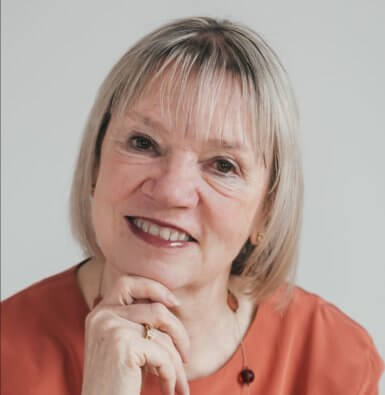 “Here we see a stunning (and exemplary) display of Stuart’s brilliant ability to move between the theoretical and the often-quotidian examples he would use to illustrate theory, and make it more clear. With virtually no notes and barely a pause, Stuart offers, by turns, an astute, dexterous, probing and, as always, humble disquisition about the relationship between biography and intellectual work. His reflections on the processes—the work, the struggles, the misrecognitions—that go into thinking are inspiring and comforting. For those of us who have always thought that hearing Stuart speak brought his written work to life, and who deeply miss, still, his brilliance and his humanity, Through the Prism of an Intellectual Life is a blessing.  This tour de force is a must watch.”

“In these extraordinarily challenging times, Stuart Hall remains, even after his death, a unique voice for ‘the vocation of the intellectual life.’ In this emblematic lecture, he both elaborates and demonstrates how to be a political intellectual, how to understand the complexity and contingency of the present conjuncture in ways that will enable people to more effectively resist the forces at work, the systems of power, injustice and inequality. Hall challenges us to think what it means to think, and how to make thinking matter.” 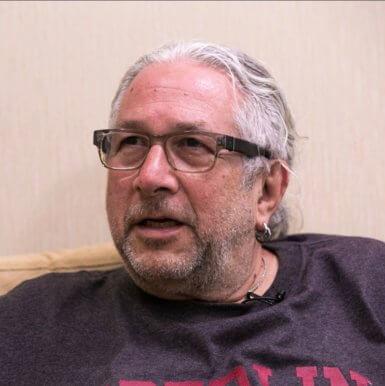 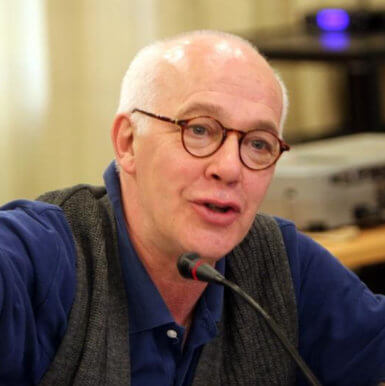 “Stuart Hall was always a uniquely gifted lecturer, but he never spoke more eloquently than he does in this magnificent talk, given at a crucial biographical moment for him, on a late return to the Caribbean. We see and hear him in inspirational mood, weaving together an astonishingly fluent synthesis of the key ideas from all the different stages of his work. Here is that astonishing combination of personal warmth, rhetorical splendour and intellectual seriousness which characterised his manner – which is so engaging as to make one want to stand up and join in the ovation he receives at the lecture’s end.”

“A truly breathtaking performance. We see Hall in his intellectual prime, navigating contingency and complexity with remarkable ease, making astonishing connections between seemingly unrelated political and cultural phenomena, refusing to settle for easy answers, and in his very manner of speaking and thinking providing a road map for envisioning and articulating a truly democratic politics in the face of authoritarian trends across the ideological spectrum.” 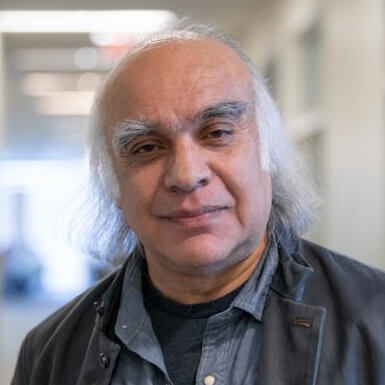