If you’re looking for resources to commemorate National Hispanic Heritage Month (also known as Latinx Heritage Month) between Sept. 15 and Oct. 15, be sure to check out our bestselling film Latinos Beyond Reel: Challenging a Media Stereotype.

Centering the voices of Latinx journalists, community leaders, actors, directors, scholars, and children, Latinos Beyond Reel pays tribute to the diverse histories, cultures, and contributions of Latinx people while also identifying and dissecting a longstanding pattern of dehumanizing stereotypes in American politics and U.S. news and entertainment media.

“Too often the focus [of Hispanic Heritage Month] is on the musical contributions or dancing or other happy artforms,” Mario T. Garcia, professor of Chicana and Chicano Studies at the University of California, Santa Barbara, told NPR last year. “But we also need programming that reflects historical problems … Only through those struggles have we been able to achieve more social justice in this country, more education.”

Between now and Oct. 15, we’re offering 15% off Latinos Beyond Reel with the coupon code HERITAGE22.

If you’re interested in hosting a screening of Latinos Beyond Reel, sign up here. If you’re looking to show it in your classes, or want to watch it yourself, you can stream it through your university or public library on the Kanopy streaming platform. Click here to see if your institution subscribes to Kanopy. Latinos Beyond Reel is also available on DVD and digital site license. 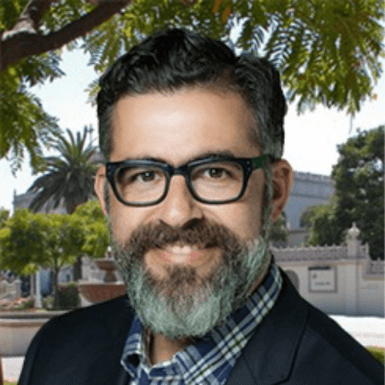 “Reveals a relentless, stereotypical, and narrow vision of Latinidad produced by the culture industries.”

“Illuminates the historical and contemporary invisibility and misrepresentation of Latinos in news and entertainment media and helps viewers understand how and why this distorted picture has come about.”

– Mary Beltrán, Ph.D. | Author of Latina/o Stars in U.S. Eyes: The Making and Meanings of Film 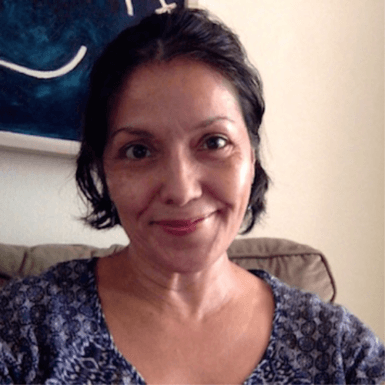 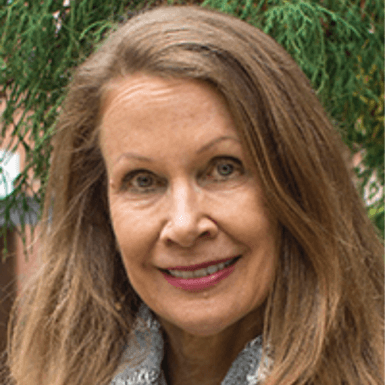 “Comprehensive and powerful. Shows how stereotypes go beyond the symbolic realm and can harm the minds and bodies of Latinos, particularly children.”

“Convincingly illustrates the gaps between our national rhetoric of a diverse and multiethnic democracy and the paucity of diverse ethnic media representations.” 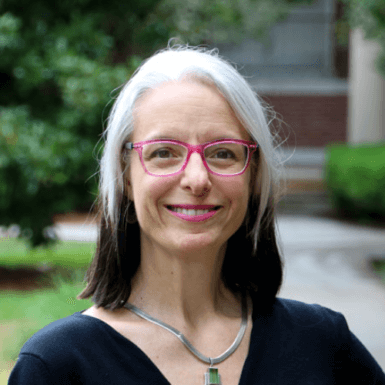 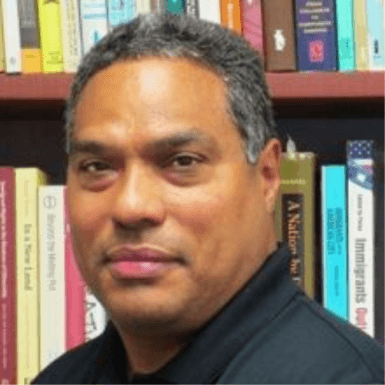 “A must-see documentary. As a black Puerto Rican sociologist who suffers ‘en carne propia’ many of the things highlighted in this documentary, I endorse it wholeheartedly and will use it in my classes.”

“An indispensable resource for scholars and students of mediated Latino identities.” 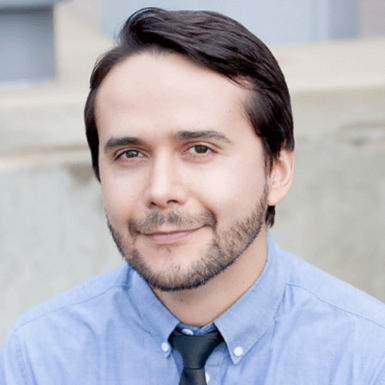 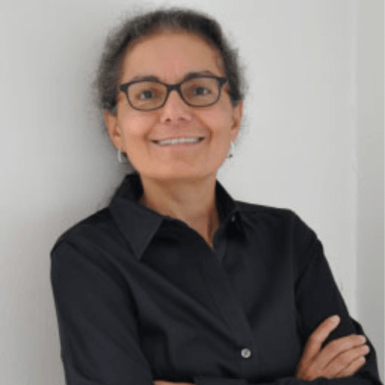 “Through children’s eyes, viewers experience the devastating impact of Latino invisibility and the proliferation of negative images in news and entertainment media.”

“Latinos Beyond Reel is more than a compelling documentary: it is a timely indictment of an industry that consistently maligns and misrepresents America’s largest ethnic group.

– Myra Mendible, Ph.D. | Editor of From Bananas to Buttocks: The Latina Body in Popular Film and Culture 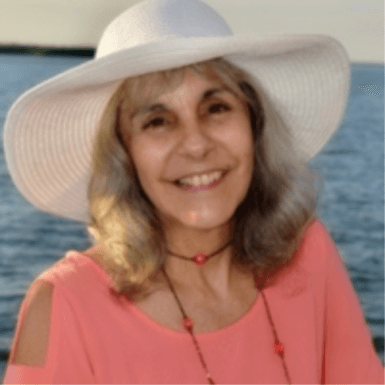