Requiem for the American Dream is now available on DVD! MEF is absolutely thrilled to announce that Requiem for the American Dream, one of the most powerful and important films on inequality in America that we’ve ever seen, is now available from us on DVD.

Requiem for the American Dream features Noam Chomsky, widely regarded as the most important intellectual alive, on the defining political reality of our time: the deliberate and destructive concentration of wealth and power in the hands of a select few. Through profoundly personal, accessible, and thought-provoking interviews filmed over four years, Chomsky unpacks the principles that have led to a half-century of policies designed to benefit the wealthy at the expense of the vast majority Americans, and lays bare how these policies have destroyed the middle class and eroded the proper functioning of our democracy. At the same time, Chomsky reflects on his own life of dissident activism, providing invaluable historical context for our current political moment. Combining Chomsky’s rare explanatory powers with breathtaking visuals and stunning motion graphics, Requiem for the American Dreamis at once a remarkable piece of cinema and an extraordinary teaching tool.

ORDER REQUIEM FOR THE AMERICAN DREAM

We’ve interviewed Noam Chomsky in many other MEF films. Check them out below: 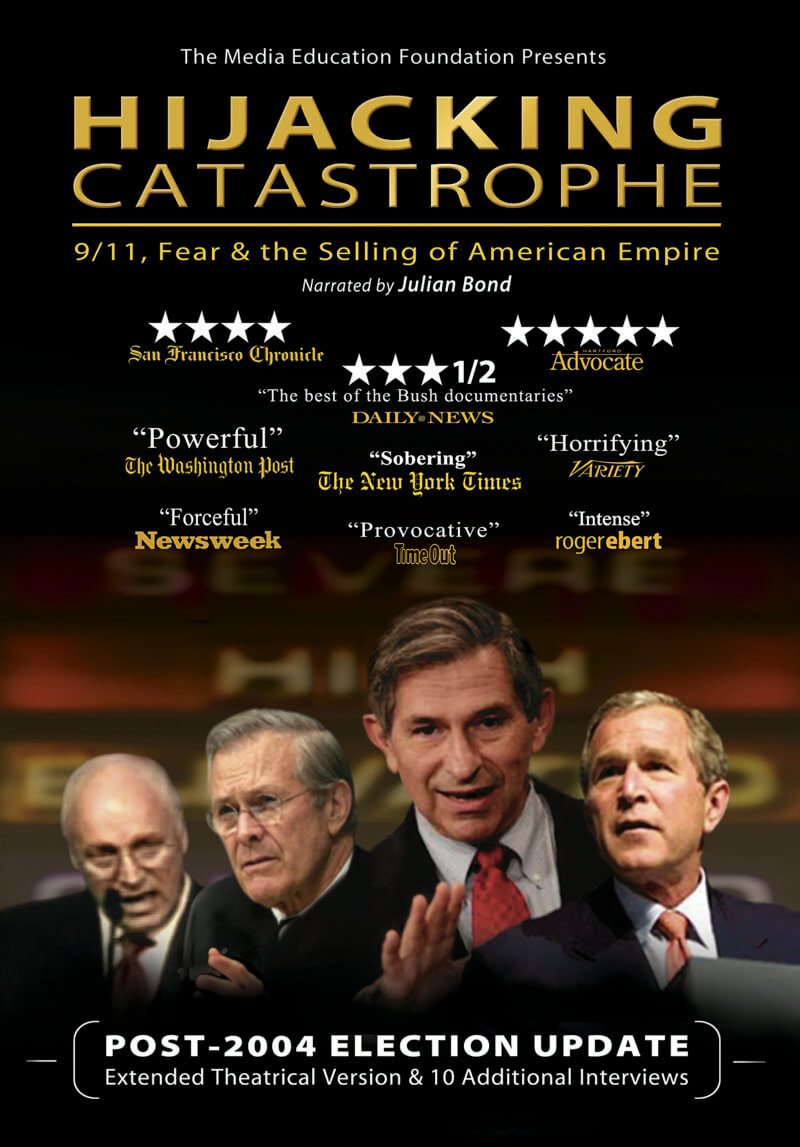 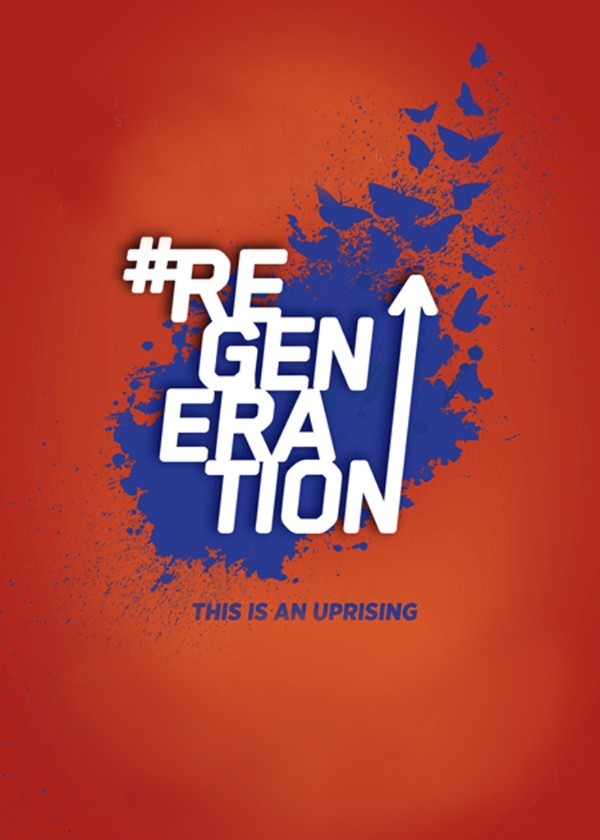 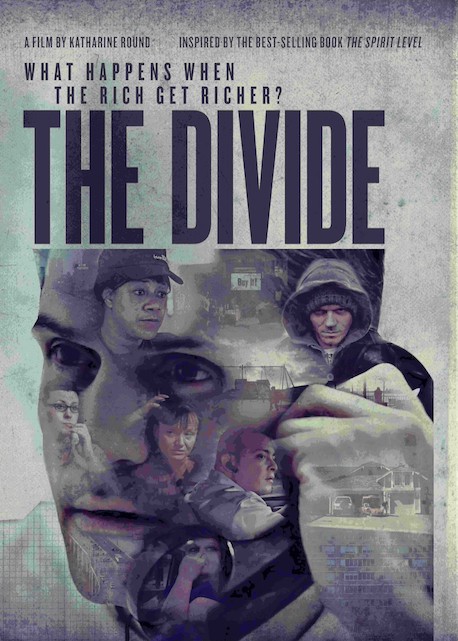 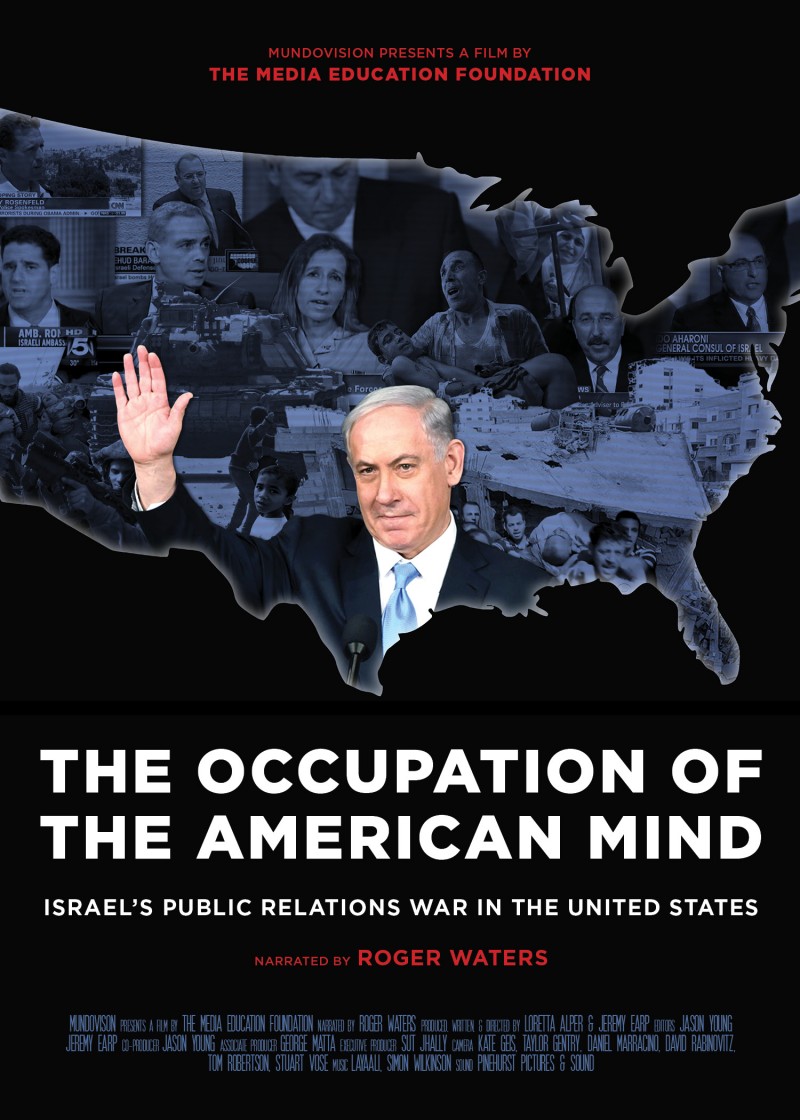 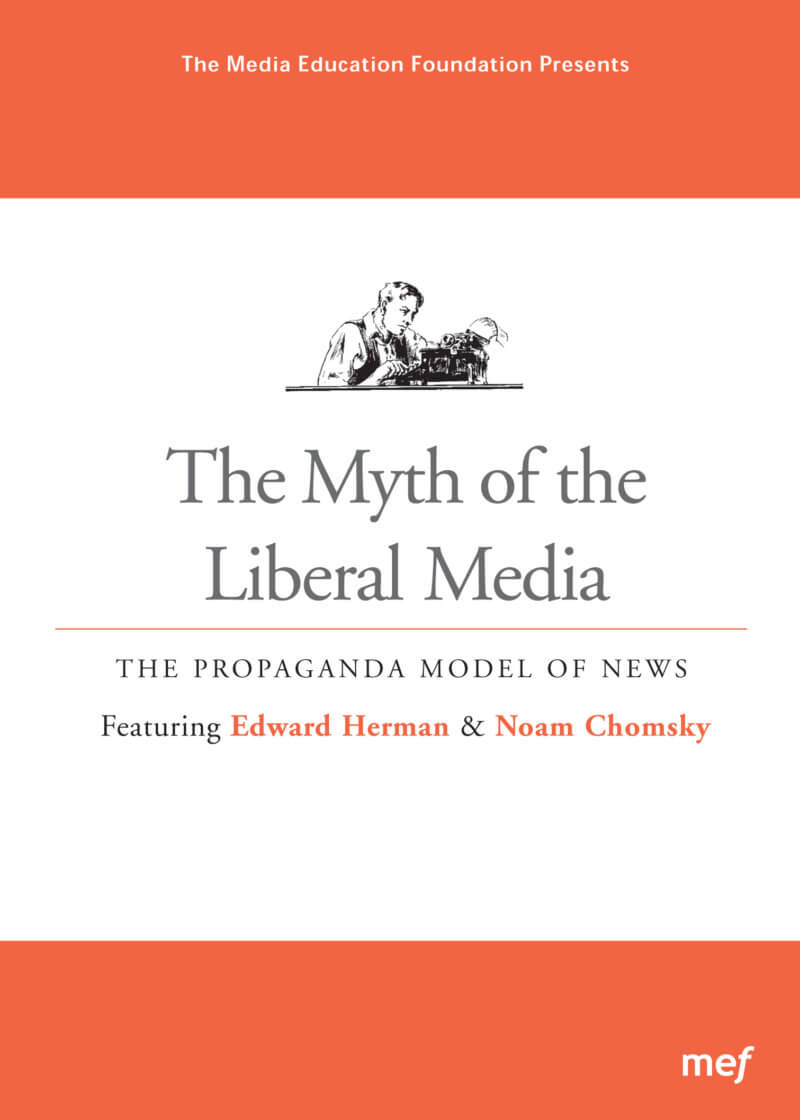 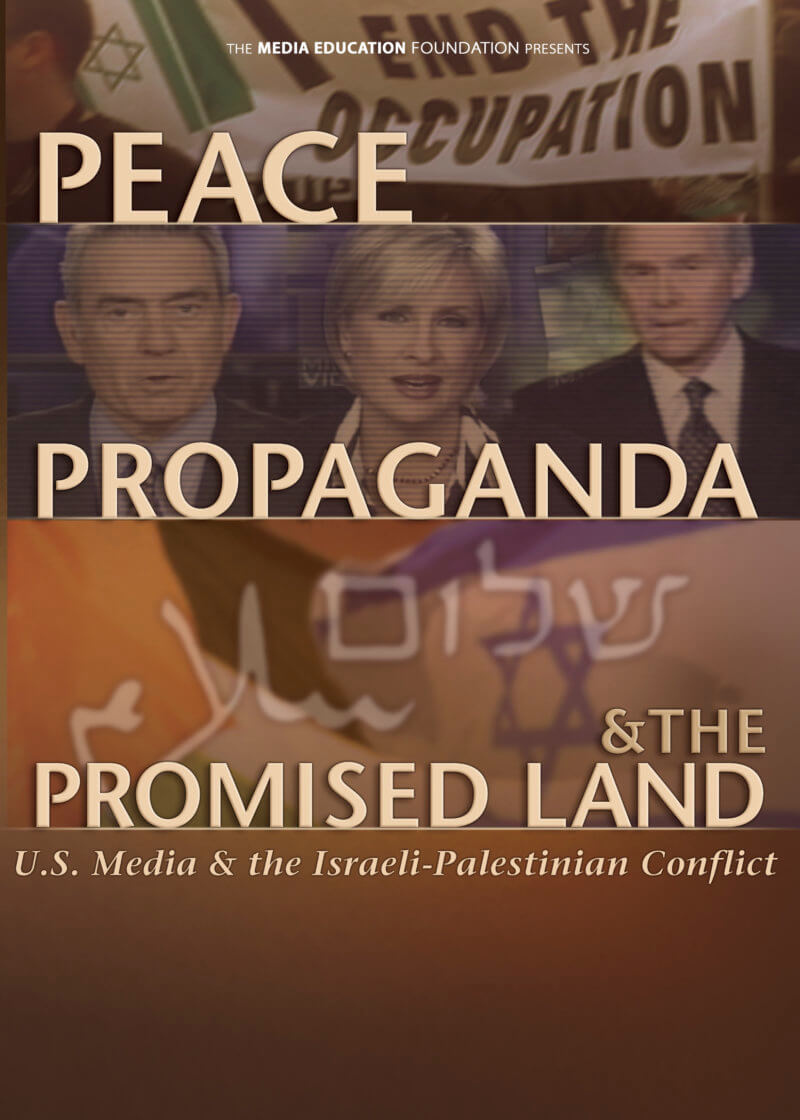 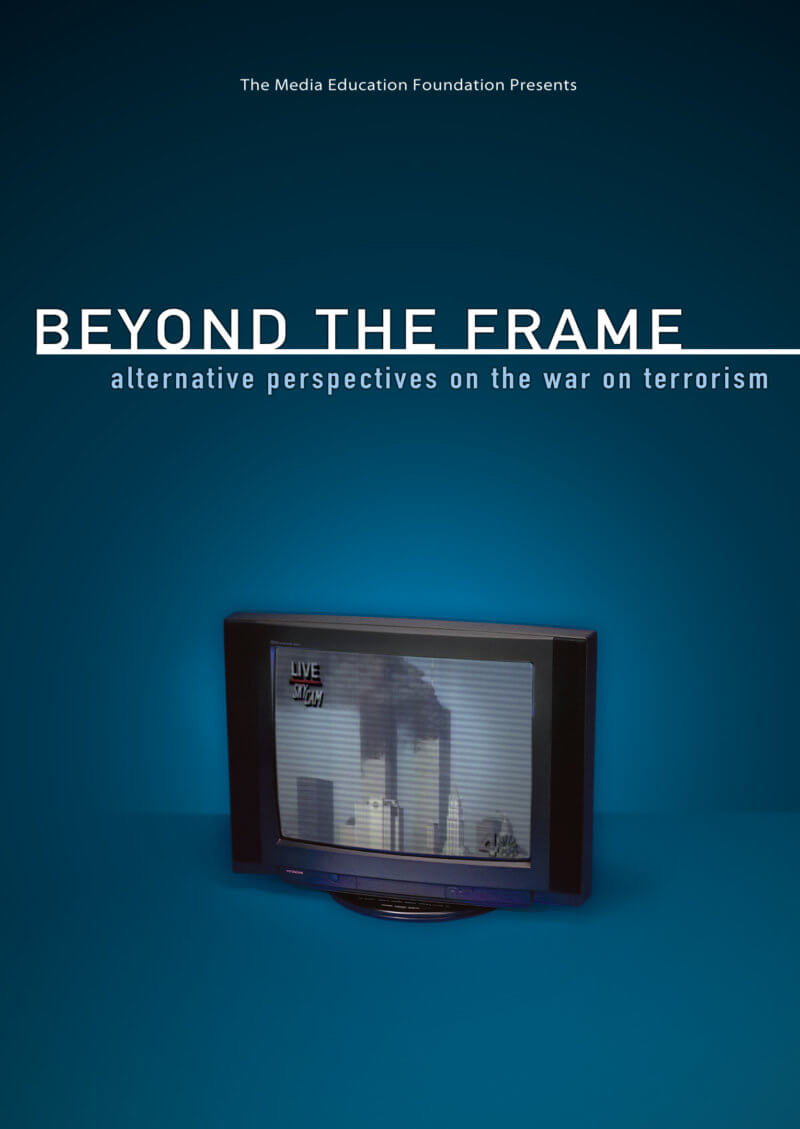 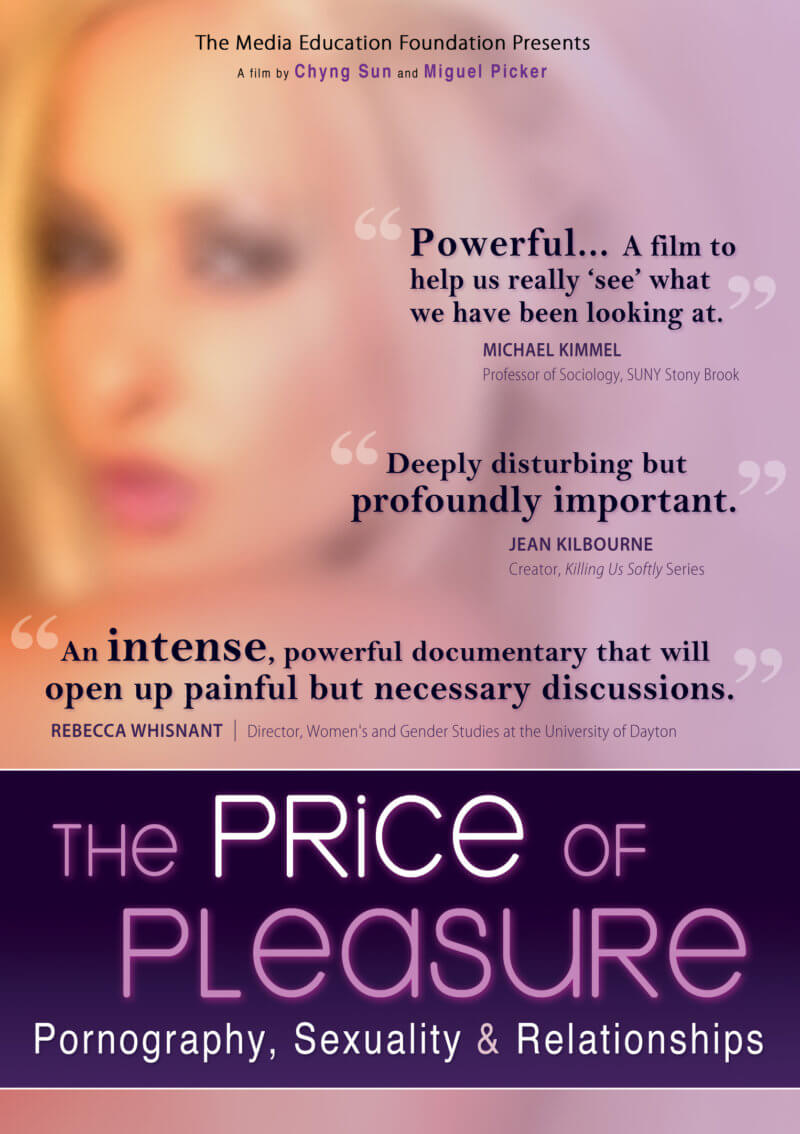