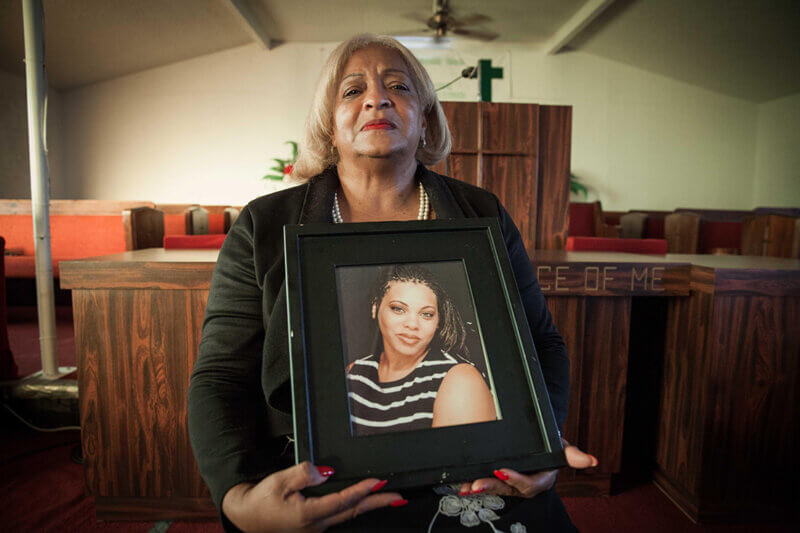 We’re thrilled to announce that MEF will be the exclusive educational distributor of the forthcoming documentary Hazing, a nuanced and deeply personal look inside the culture of hazing on America’s college campuses from award-winning filmmaker Byron Hurt (Hip-Hop: Beyond Beats & Rhymes and Soul Food Junkies).

The highly anticipated documentary is set to premiere at the Tribeca Film Festival on June 11 and will be nationally broadcast on the PBS documentary series Independent Lens in September.

You can pre-order the film now from MEF for educational use.

In Hazing, Hurt, a member of a fraternity himself, talks to families of young people who died from injuries suffered during initiation rituals, survivors of severe hazing, and fellow fraternity brothers in both Black and historically white Greek-letter organizations. Expertly weaving these moving first-hand testimonies with insights from hazing and violence-prevention experts and campus professional staff, Hazing provides an empathetic and at times heartbreaking portrait of a culture that confers a sense of belonging even as it too often leads to violence, sexual degradation, binge drinking, institutional coverups, and debased notions of manhood.

“I have long wanted to make a documentary about this subject but never felt courageous enough to address it,” Hurt says. “This is a sensitive and controversial topic. However, after I learned about the tragic death of Robert Champion – the Florida A&M University band member who, in November 2012, was tragically killed by his fellow band members because of a traditional hazing ritual – I felt compelled to illuminate this issue in a documentary film.”

Hurt points to his own personal experience with hazing as central to his approach. “As a filmmaker who is a fraternity member, and someone who has been hazed and has hazed young men, I feel uniquely qualified to make this film,” he says. “I expect it to serve as a teaching tool for those who want to preserve the rite-of-passage experience but who also want to eliminate some of the more dangerous and harmful aspects of hazing.”

In the film, Hurt situates the troubling individual and group behaviors associated with hazing within broader historical, institutional, social, and cultural contexts. The result is an extraordinary resource for educators and advocates working to reform hazing culture and combat campus violence, especially those interested in bystander-based violence prevention and larger issues of race, gender, identity, alienation, and belonging. 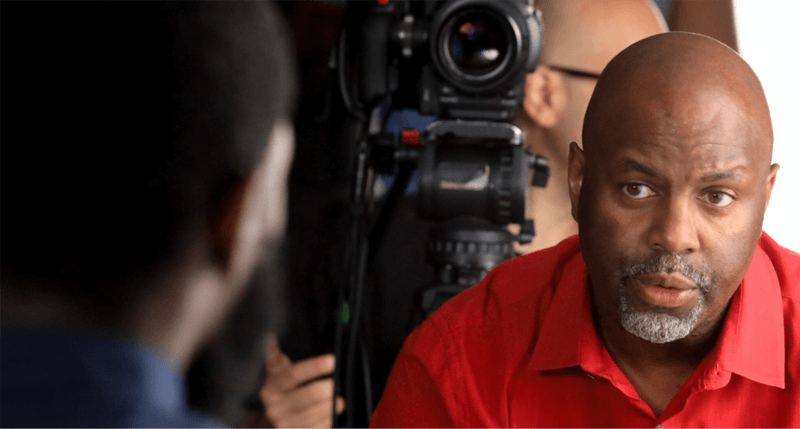 Byron Hurt is an award-winning filmmaker, activist, lecturer, and leader in the gender-violence prevention field. His highly acclaimed documentary Hip-Hop: Beyond Beats & Rhymes premiered at the Sundance Film Festival and was broadcast nationally on the PBS documentary series Independent Lens. His film Soul Food Junkies, which also aired nationally on PBS, won best documentary at several film festivals. In 2010, he hosted the Emmy-nominated television show Reel Works with Byron Hurt. In addition, Byron has over two decades of experience working with NCAA athletes, members of the U.S. military, fraternities, and everyday men and women throughout the world on bystander-based, gender-violence prevention. His lectures on the topic focus on how hypermasculinity in popular culture normalizes male violence; how commonalities between race, class, and gender link oppression; how homophobia and transphobia make LGBT communities vulnerable to male violence; how positive male leadership and bystander intervention can end gender-based violence; and how to use cis male privilege to ally with women and girls to redefine masculinity and promote healthy relationships. Byron also serves as an adjunct professor at Columbia University, was a filmmaker-in-residence at American University, and has been featured in leading media outlets from The New York Times, The Washington Post, The Wall Street Journal, and The Source to CNN, MSNBC, NPR, BET, and ABC World News Tonight.

Be sure to check out our other acclaimed films directed by Byron Hurt, including Hip-Hop: Beyond Beats & Rhymes and Soul Food Junkies, which were also broadcast on PBS. Both films are available on the Kanopy streaming platform, via digital subscription, or on DVD. 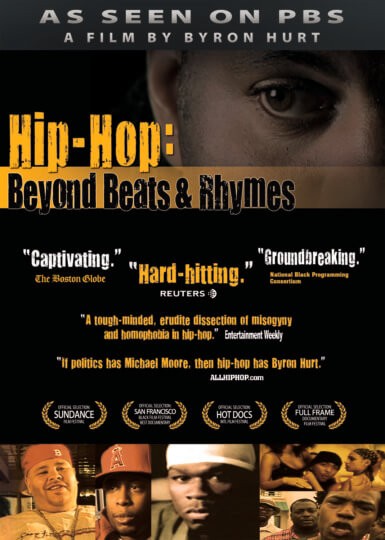 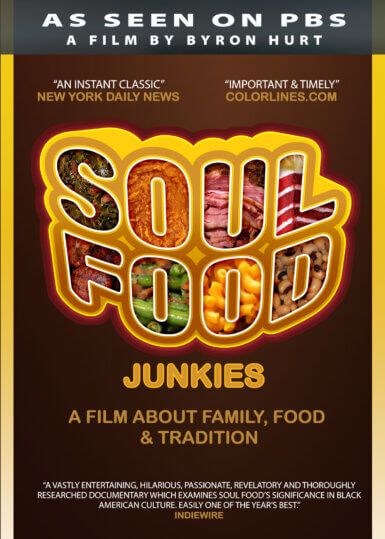