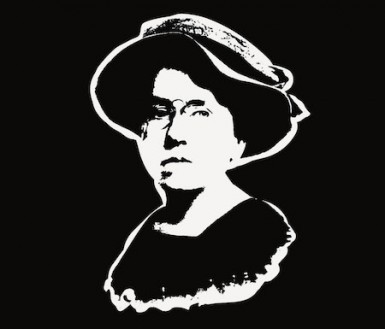 The first act of ‘Emma,’ Howard Zinn’s play about Emma Goldman, is a small miracle. Here is a drama that holds down the heroics, polemics and didacticism to which works about heroes and heroines are prone. True, Emma is idealized; she is loving, honest, selfless, daring, but she is also human and believable.

MEF is pleased to announce the release of Emma, renowned historian Howard Zinn’s stage play about Emma Goldman, the free-spirited feminist, anarchist, and anti-war activist who rose to fame in the early part of the 20th century. Filmed live in 2005 at the Byrdcliffe Theatre in Woodstock, New York, the play draws on Goldman’s influential autobiography, speeches, and political writings to trace her emergence as one of America’s most prominent intellectuals and activists. In keeping with Howard Zinn’s lifelong commitment to telling the story of American progressive struggle, this powerful play brings us face to face with a remarkable woman whose fierce wit, radical insights, and political courage continue to speak to injustice and inequality in our own time.

This performance of Emma was directed by Bruce Grund, and filmed by Malachi Roth. Includes a Q & A after the performance with Howard Zinn and others.

This title is available NOW via several options: 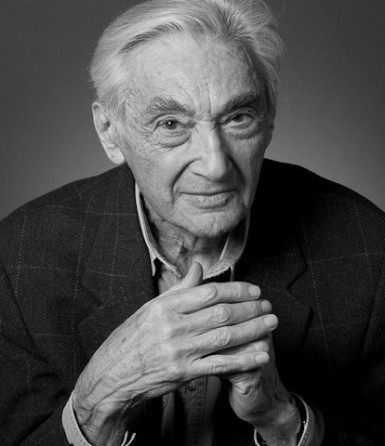 Howard Zinn (1922-2010) grew up in Brooklyn in a working-class, immigrant household. He was a shipyard worker as a teenager, then flew bomber missions during World War II, before going onto become one of America’s foremost historians and activists. Among his many acclaimed books is the classic A People’s History of the United States, described by Library Journal as “a brilliant and moving history of the American people from the point of view of those … whose plight has been largely omitted from most histories.”

In the play, Emma Goldman reminds us that patriotism is love of one’s country and not love of one’s government. The continued relevancy of this truth is reason enough to see this play about a tough, powerful woman.

Emma is a fascinating slice of little-known history that feels timely in our present political climate.

Step outside of the political comfort zone of complacency and the entertainment comfort zone of escapism and enter the aesthetically vital zone of confrontational creativity and contemporary consequence. … Emma proves that historical eye and ear candy can be emotionally delicious as well as fundamentally nutritious. This is one of those ‘here’s something you’ve been missing’ experiences that will inspire you to look at the topic and your world with a greater degree of scrutiny and passion. Do not miss this critically compelling theatrical triumph.

When [she] delivers the rousing words that made the firebrand Goldman a prized speaker in the American union movement (as well as a national threat worthy of the attention of J. Edgar Hoover), it feels like the audience in the theatre might get out of their seats and riot. And why not?

This video does justice to the power and passion of both Emma Goldman and the anarchist movement. We get to see her feminist anarchist ideas applied to issues from political violence to political change, and from free love to freedom of speech. It inspires.

You may also be interested in these other videos: 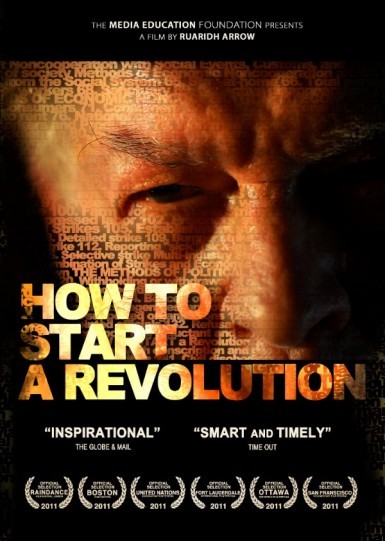 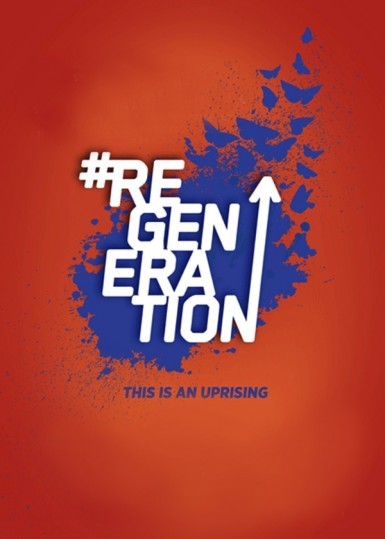 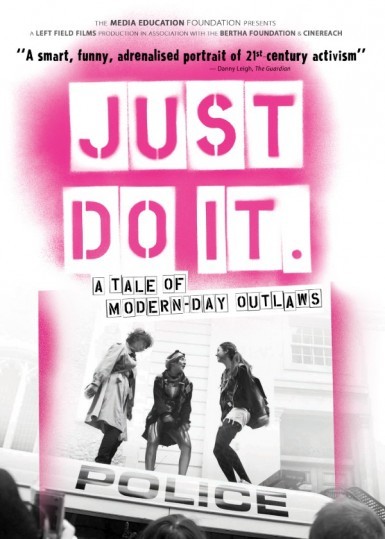 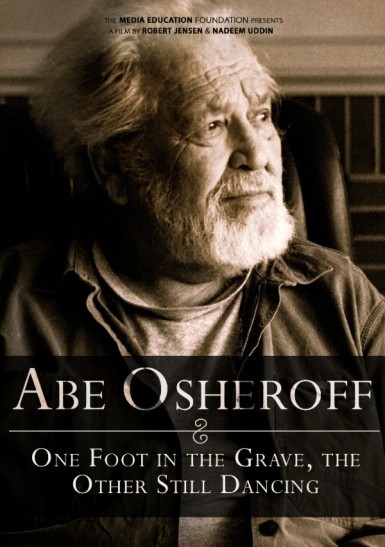