Learn more about the representation of Arab people in Hollywood films, Islamophobia in news media, and the origins and evolution of Western attitudes towards the Middle East with this featured collection of MEF films. We are currently making the these films available to watch for free through the end of April. 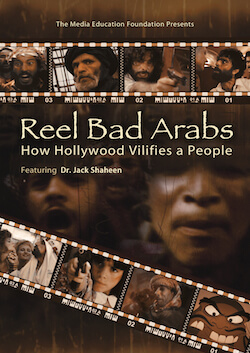 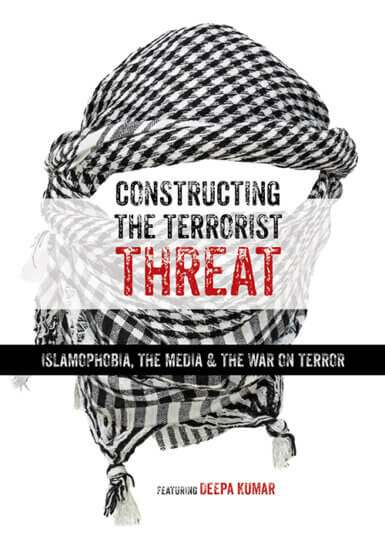 Deepa Kumar, one of the nation’s foremost scholars on Islamophobia, looks at how Muslims have become the predominant face of terror in U.S. news and entertainment media — even though terror attacks by white extremists have far outnumbered attacks by Muslim Americans since 9/11. 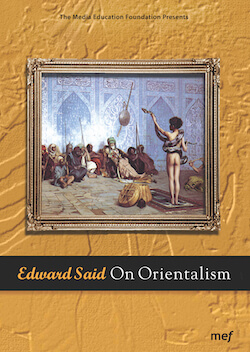 Edward Said examines the origins and evolution of Western attitudes towards the Middle East. Said shows how perceptions of the Middle East as an exotic land full of villains and terrorists are deeply rooted in the Western imagination, and argues that this caricatured cultural heritage continues to blind too many Europeans and Americans to the complexity and diversity of the region. 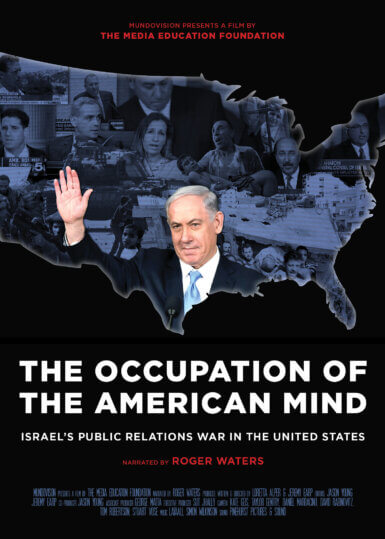 Over the past few years, Israel’s ongoing military occupation of Palestinian territory and repeated invasions of the Gaza strip have triggered a fierce backlash against Israeli policies virtually everywhere in the world — except the United States. The Occupation of the American Mind takes an eye-opening look at this critical exception, zeroing in on pro-Israel public relations efforts within the U.S. 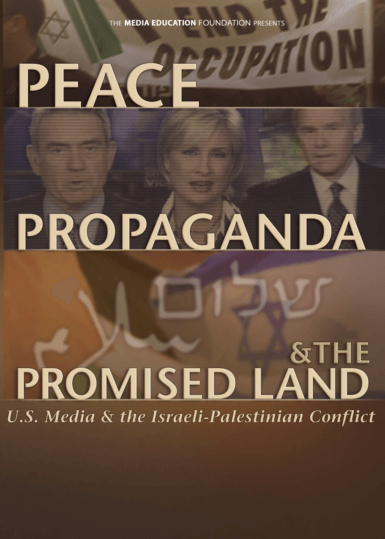 Peace, Propaganda & the Promised Land provides a striking comparison of U.S. and international media coverage of the crisis in the Middle East, zeroing in on how structural distortions in U.S. coverage have reinforced false perceptions of the Israeli-Palestinian conflict.