The struggle for civil rights has yielded major gains over the years. But racism, sexism, Islamophobia, homophobia, transphobia, and other forms of prejudice still persist — often rooted in deeply ingrained social attitudes we’re not even aware of.

While some people are fully conscious of their biases toward others, and are explicit in their expressions of prejudice, a fascinating and growing body of research now shows that it’s far more common for people to harbor unconscious — or implicit — biases toward certain groups of people.

According to the research, even people who believe they’re completely free of prejudice often carry around some form of implicit bias that shapes how they see, understand, and treat others.

Here are four great resources for teaching about implicit bias:

#1 Take the Implicit Bias test to evaluate your own unconscious attitudes. The test was created by Project Implicit, a collaboration between professors and researchers at different universities around the world. 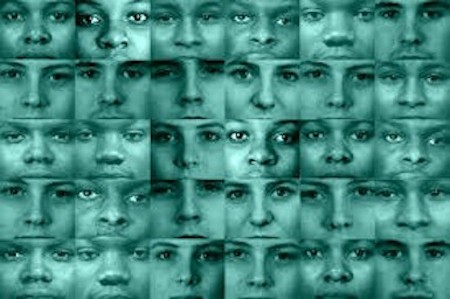 #2 Watch this excellent set of four animated videos from The New York Times to see how implicit bias shapes our attitudes on an unconscious level. Here’s one of them:

#3 Check out the film The Mean World Syndrome to see how heavy exposure to news and entertainment media has been found to cultivate unconscious fears of racial and ethnic minorities. Here’s the trailer for the film:

#4 Watch the documentary White Like Me, with renowned anti-racism educator and activist Tim Wise, for a clear and concise summary of what implicit bias is and how it shapes people’s personal and political attitudes. Here’s the trailer for the film: