Watch These Films for Earth Day

On Wednesday, as the coronavirus pandemic continues to force much of the world into lockdown, millions of people will be taking part in a one-day “global digital mobilization” to mark the 50th anniversary of Earth Day.

The global organizers of Earth Day are calling on people around the world to participate in 24 hours of online action — including video teach-ins, virtual film screenings, online protests, and social media campaigns — by using the hashtags #EarthDay2020 and #EARTHRISE.

“The coronavirus pandemic does not shut us down,” the Earth Day Network said on its website. “Instead, it reminds us of what’s at stake in our fight for the planet. If we don’t demand change, our current state will become the new normal — a world where pandemics and extreme weather events span the globe, leaving already marginalized and vulnerable communities even more at risk.”

With all of this in mind, we’re highlighting a special selection of MEF videos that address a variety of environmental issues. Whether the subject is climate change, corporate-driven climate denial, the myriad environmental impacts of hyperconsumption and endless economic growth, or the multiplying planetary and national security threats we face because of our addiction to fossil fuels, these videos are powerful tools for clarifying the key issues and galvanizing political action.

As colleges and universities continue to transition to remote learning in response to the Covid crisis, MEF is doing everything it can to provide educators with online resources for their classes. In addition to the educational videos on environmental issues featured below, be sure to check out our full catalog of other titles across a range of other subject areas. We also urge you to visit our blog for information about new releases, to access additional online resources, and to get our latest recommendations for using MEF videos to help students make sense of American media culture and our current political moment. 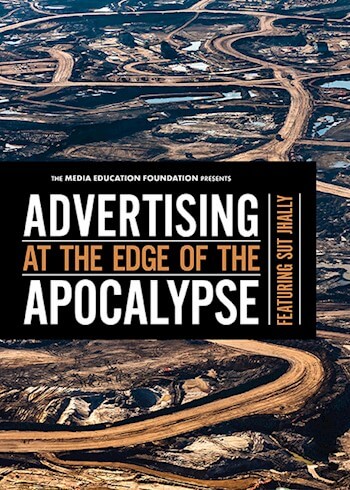 Why has our society failed to address climate change, which calls into question the very survival of humanity? Advertising at the Edge of the Apocalypse provides a compelling answer that few so far have been willing to contemplate: the nature of our advertising and marketing system, a ‘magic kingdom’ which today has come to dominate human consciousness from cradle to grave.”

— John Bellamy Foster | Professor of Sociology at the University of Oregon 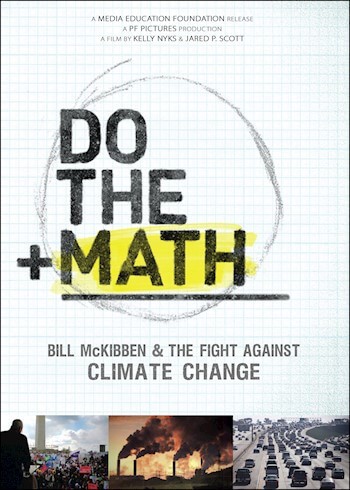 “Do the Math is essential viewing for anyone interested in the points of contact between climate change, politics, and the global economy. It brings home a compelling message from Bill McKibben that the world must reform an economic system tilted heavily towards using several times as much carbon-based fuel as the atmosphere can sustain. Watching this film is a useful starting point for becoming a thoughtful ‘global climate citizen.'” 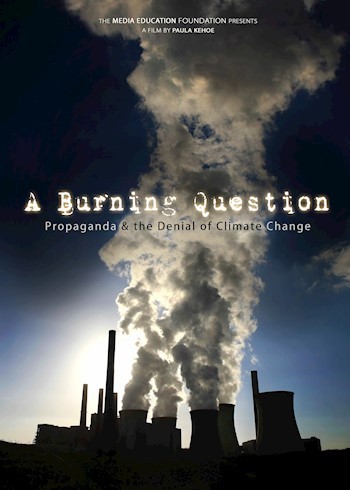 “A Burning Question picks up where An Inconvenient Truth left off, not just updating the data of climate change, but probing the disinformation and media confusion that obstruct action on civilization’s greatest challenge. The setting is Ireland, but the story is the world’s. See it!”

— William DeBuys | Author of A Great Aridness: Climate Change and the Future of the American Southwest 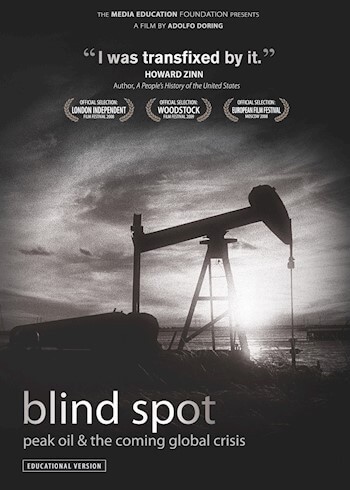 “If we lived in a rational world, inhabited by rational human beings, viewing Blind Spot would be a mandatory prerequisite to taking any federal oath of office in the coming year. Were that to happen, there might be hope that the USA would resume world leadership and our renewed influence would be used to redirect ourselves and the world away from the unsustainable path upon which we plummeted along throughout the 20th century.” 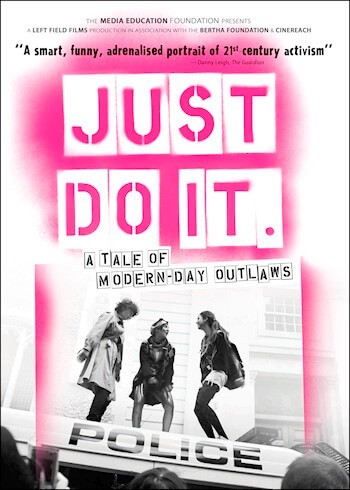 “An astonishing movie that goes behind the scenes of climate activism.”— Amelia Gregory | Amelia’s Magazine 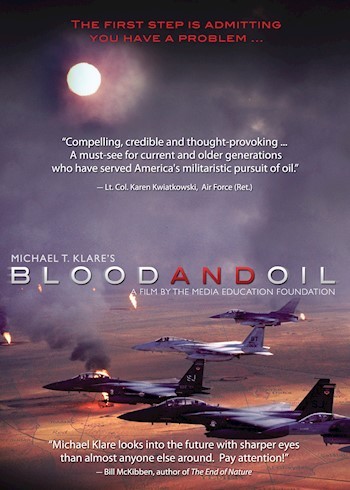 “Every peace activist, every environmental activist, and every concerned citizen should see this film.”

“Michael Klare’s analysis of the role of oil in U.S. foreign policy since 1945 is indispensable to an understanding of the critical problems we face. I hope that this lucid and historically accurate film is widely seen.” 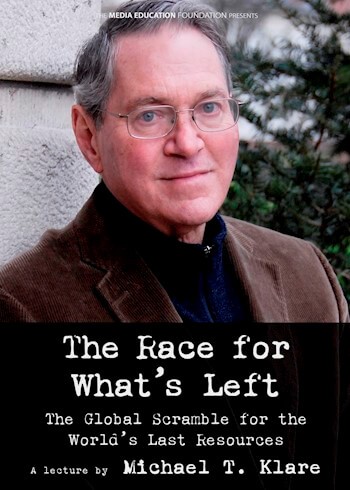 THE RACE FOR WHAT’S LEFT

“An excellent primer for educators, students, and indeed all people concerned with the future of the planet. With riveting clarity, Klare outlines how resource use, especially of fossil fuels, is leading us down an increasingly destructive path, and why the turn toward alternative energy and a different kind of future demands immediate, and perhaps radical, action.”

“No Logo demonstrates the pervasiveness of corporate branding in both society and our minds, [showing] some of the most important dangers that come with hyper-capitalism. I hope everybody gets a chance to see this film.”

“Naomi Klein is the intellectual godmother of the Green New Deal—which just happens to be the most important idea in the world right now.” 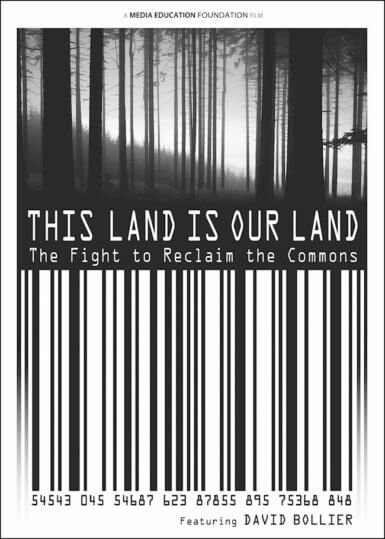 THIS LAND IS OUR LAND

“You’ll never be the same after watching [this] mind-opening film. This Land is Our Land shows how the diverse wealth — the commonwealth — that you own with other Americans has been seized, despoiled and corporatized.”

“An exceptionally interesting and mind-bending film.”