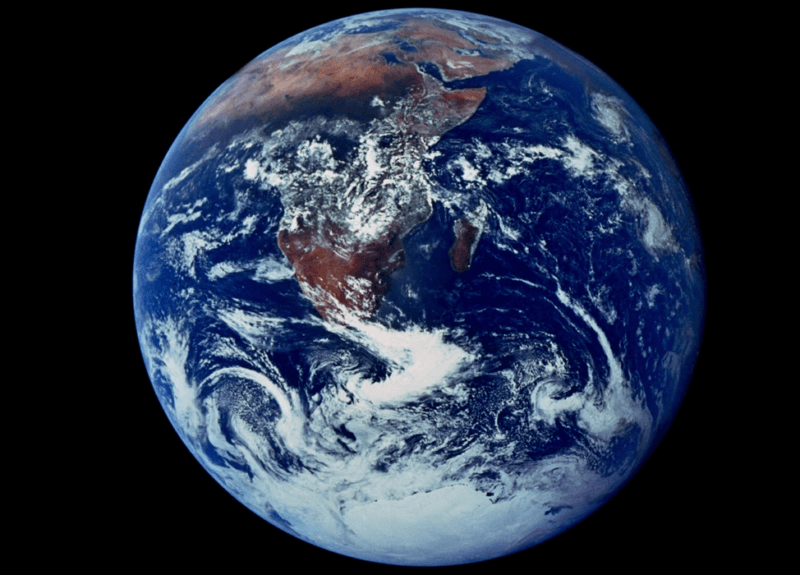 On Monday, about a billion people in 192 countries will observe Earth Day by mobilizing for political action on climate change, species extinction, plastic pollution, and other urgent environmental issues.

Within the United States, these calls for government action will come amid widespread and growing public support for the Green New Deal despite blistering attacks on it by climate deniers, fossil fuel industry flacks, and right-wing media.

If you’re an educator or activist looking to build on this momentum, MEF has a range of videos on climate change and other pressing environmental issues that are ideal for classroom and community screenings. While the topics of these videos vary, they share the same basic aim: to cut through propaganda, inspire critical thinking about commercial media messages and unsustainable mass consumption, and galvanize bold political action.

If your school or public library has access to our collection on Kanopy, you can watch these videos now! Check to see if you have access to Kanopy streaming.

If not, you can watch the trailers below and click through for more information on each title.

“Why has our society failed to address climate change, which calls into question the very survival of humanity? Advertising at the Edge of the Apocalypse provides a compelling answer that few so far have been willing to contemplate: the nature of our advertising and marketing system, a ‘magic kingdom’ which today has come to dominate human consciousness from cradle to grave.”

– John Bellamy Foster | Professor of Sociology at the University of Oregon

“Do the Math is essential viewing for anyone interested in the points of contact between climate change, politics, and the global economy. It brings home a compelling message from Bill McKibben that the world must reform an economic system tilted heavily towards using several times as much carbon-based fuel as the atmosphere can sustain. Watching this film is a useful starting point for becoming a thoughtful ‘global climate citizen.'”

“A Burning Question picks up where An Inconvenient Truth left off, not just updating the data of climate change, but probing the disinformation and media confusion that obstruct action on civilization’s greatest challenge. The setting is Ireland, but the story is the world’s. See it!”

– William DeBuys | Author of A Great Aridness: Climate Change and the Future of the American Southwest

“If we lived in a rational world, inhabited by rational human beings, viewing Blind Spot would be a mandatory prerequisite to taking any federal oath of office in the coming year. Were that to happen, there might be hope that the USA would resume world leadership and our renewed influence would be used to redirect ourselves and the world away from the unsustainable path upon which we plummeted along throughout the 20th century.”

“An astonishing movie that goes behind the scenes of climate activism.”

“Every peace activist, every environmental activist, and every concerned citizen should see this film.”

“Michael Klare’s analysis of the role of oil in U.S. foreign policy since 1945 is indispensable to an understanding of the critical problems we face. I hope that this lucid and historically accurate film is widely seen.”

THE RACE FOR WHAT’S LEFT

“An excellent primer for educators, students, and indeed all people concerned with the future of the planet. With riveting clarity, Klare outlines how resource use, especially of fossil fuels, is leading us down an increasingly destructive path, and why the turn toward alternative energy and a different kind of future demands immediate, and perhaps radical, action.”

CONSUMERISM AND THE LIMITS TO IMAGINATION

“Consumerism & the Limits to Imagination is a trenchant and timely critique of how consumer capitalism undermines the well-being of humans and the planet. [It provides] fascinating and provocative insights into the ways that media and marketing undermine our collective ability to imagine alternatives to this damaging way of living.”