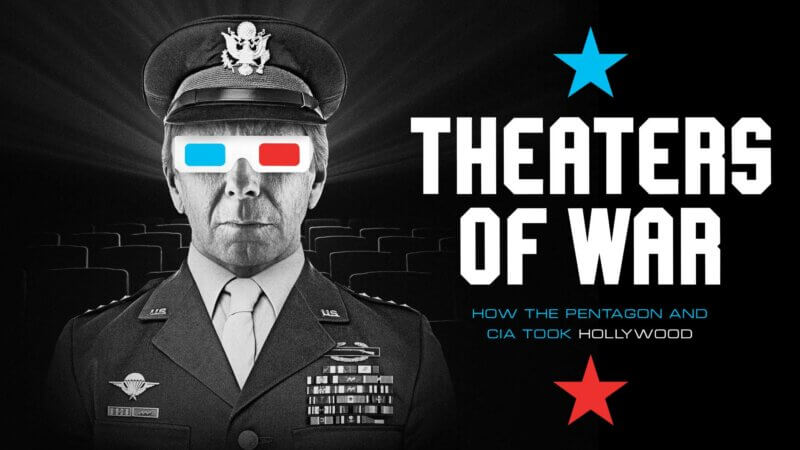 “Theaters of War is a must-see documentary.”
— David Sirota, journalist, on the podcast “Lever Time”

Roger Stahl, the director of our new film Theaters of War: How the Pentagon & CIA Took Hollywood, is featured on a new podcast called “Lever Time” hosted by award-winning journalist David Sirota, a senior advisor to Bernie Sanders’ 2020 presidential campaign.

The episode, called “America’s Top Gun Problem,” takes a deep dive into Hollywood’s longstanding and mostly unknown relationship with the Department of Defense and CIA, the subject of Stahl’s stunning new film.

You can listen to the podcast here.

Theaters of War, which features interviews with Academy Award-winning filmmaker Oliver Stone, combat veterans, and a slate of dogged researchers, provides breathtaking smoking-gun evidence that in exchange for supplying producers with onscreen military hardware, the Pentagon and CIA have been allowed to systematically scrub Hollywood scripts of anything that even hints at U.S. war crimes, corruption, racism, sexual assault, coups, assassinations, and torture.

You can watch Theaters of War now on the Kanopy streaming platform through your university or public library; purchase a streaming rental or subscription; or sign up to host a screening. To see if your university subscribes to Kanopy, click here.

Here’s just some of the praise that’s been rolling in for Theaters of War from educators, military and media analysts, and others.

“A high-impact documentary that the USA’s most powerful filmmakers and warmakers don’t want you to see. Confronts head-on the hugely deceptive images that help to promote one horrific war after another.” 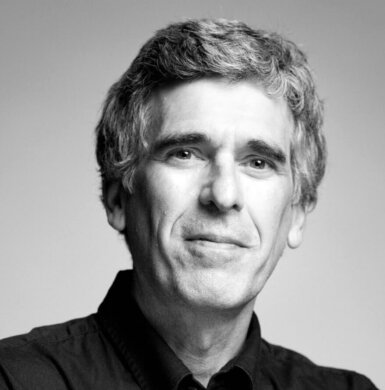 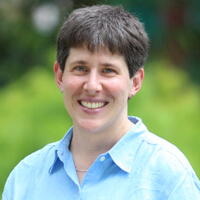 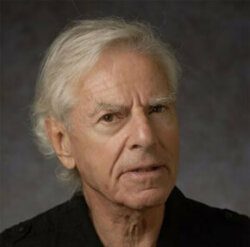 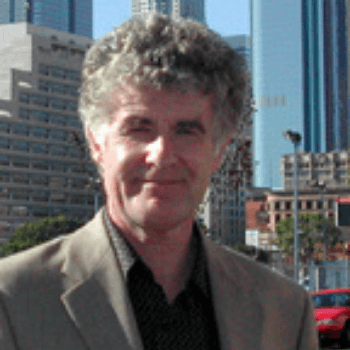 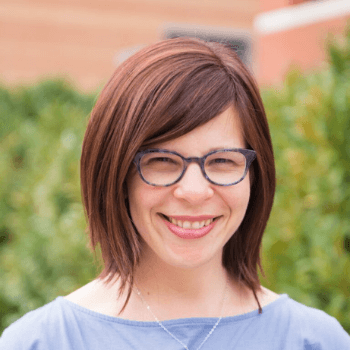 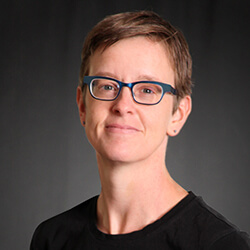 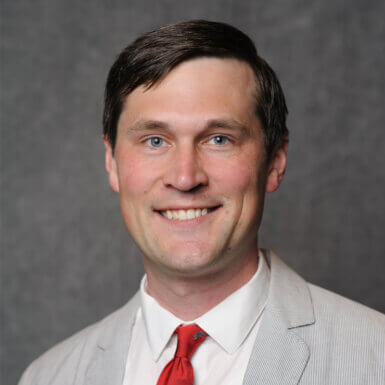 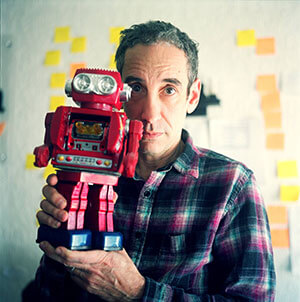