Climate Change Isn’t Up for Debate 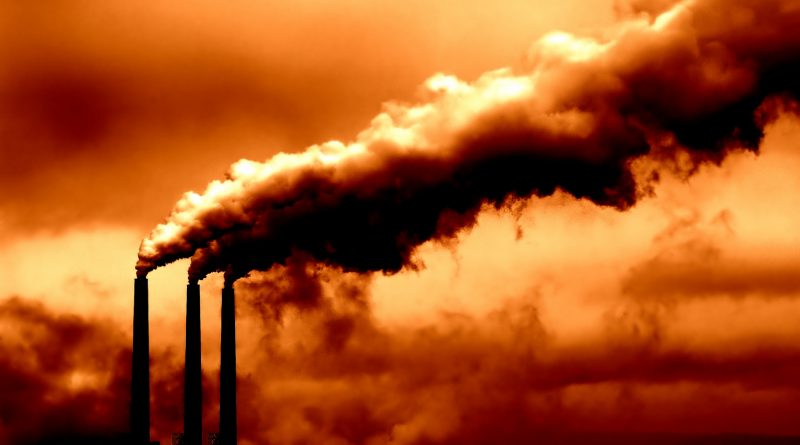 Despite overwhelming evidence from the scientific community, only 48% of Americans believe climate change is a result of human activity. Against this backdrop, it’s not a surprise that Oklahoma Attorney General Scott Pruitt — a climate change denier with ties to fossil fuel companies — is the pick for the head of the Environmental Protection Agency.

As climate change denial now reaches into the center of American power, we want to call your attention to a range of MEF films that address the intersection between mass media, PR, consumerism, and the environment. These films would be a great addition to any course that looks at climate science, geography, environmental policy, corporate influence, the costs of mass consumerism and consumption, or social change movements.

This film takes a powerful look at how our commercial media system narrows our political and social vision and makes it virtually impossible to confront pressing issues like climate change and economic inequality.

Do the Math follows environmental activist Bill McKibben on a nationwide tour as he tries to raise awareness about the heightening stakes of climate change, in the process delivering an astonishingly clear breakdown of the facts.

In this haunting portrait of America’s oil-fueled excesses, Blind Spot explores the inextricable link between the energy we use, the way we run our economy, and the multiplying threats that now confront the environmental health and stability of our planet.

A BURNING QUESTION
Propaganda & the Denial of Climate Change

A fascinating exploration of the debate surrounding global warming. This documentary zeroes in on the disconnect between the concerns of the world’s most prominent scientists and the maze of speculation and outright misinformation that has been disseminated by conservative politicians, PR specialists, and political pundits.

JUST DO IT
A Tale of Modern-Day Outlaws

Powerful, funny, and inspiring, this film is a fast-paced behind-the-scenes look at a group of politically savvy environmental activists as they plan and carry out a series of ingenious non-violent protest campaigns across England. An excellent resource for inspiring discussion about nonviolent movements.

This film unearths declassified documents and highlights forgotten passages in presidential doctrines to show how concerns about oil have been at the core of U.S. foreign policy for more than 60 years — rendering American energy and military policies virtually indistinguishable.

This eye-opening account of the race for alternative, food-based fuel sources focuses on how the industrial production of cellulose-based fuels is devastating indigenous communities, undermining small farmers, and endangering the environment across Latin America.

This documentary examines how democratic revolts in the Middle East have threatened not only authoritarian regimes, but also Western access to Middle Eastern oil, and provides important insights into what’s at stake as change continues to spread across the region. Suitable for courses in world history, international relations, and current affairs.

Renowned energy expert Michael T. Klare provides an invaluable account of the new and increasingly dangerous competition for the world’s dwindling natural resources. Klare argues that the desperate hunt for raw materials is forcing governments and corporations to stake their claim in ever more dangerous and remote areas that present grave political and environmental risks.