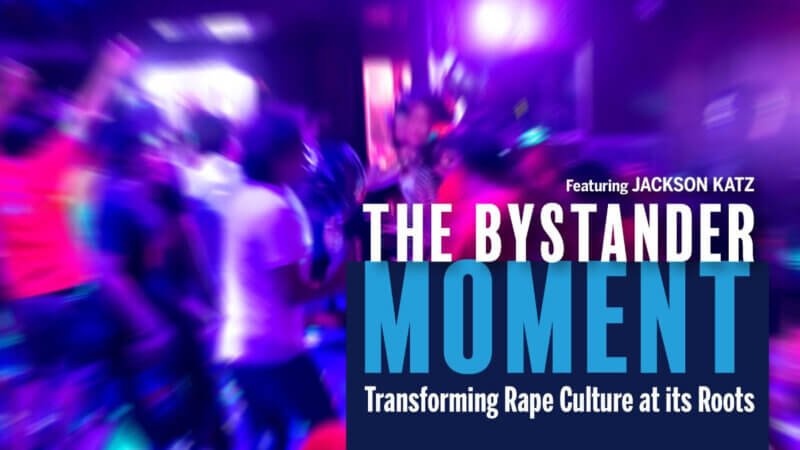 If you’re programming events for Domestic Violence Awareness Month in October, we’d like to offer you 15% off our film The Bystander Moment: Transforming Rape Culture at its Roots, featuring Jackson Katz.

If you sign up to host a screening of The Bystander Moment between now and October 31st, you can use code DVAM2022 for 15% off.

Praise for The Bystander Moment 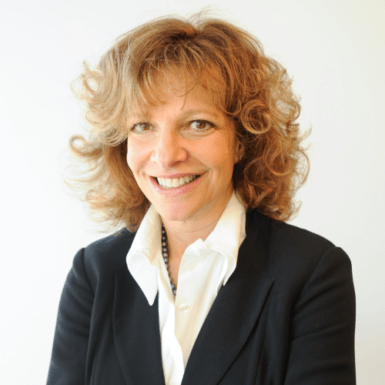 “The Bystander Moment is a must-see documentary. I’ve screened it in my class at Harvard Law, and intend to show it every semester moving forward!”

“A great documentary film that builds on the momentum of the #MeToo movement and sheds light on what is needed to prevent gender-based violence.” 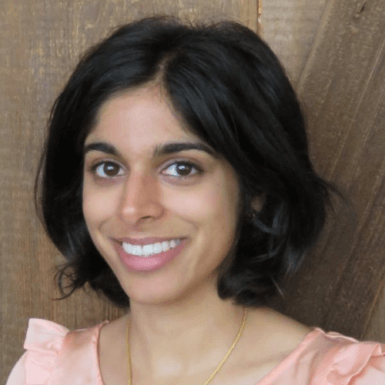 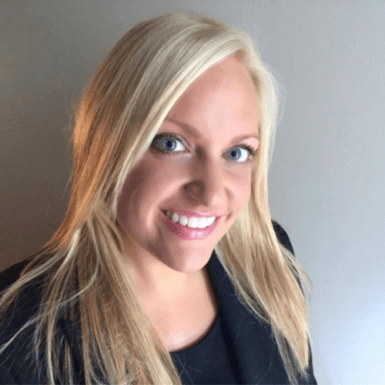 “The advocates and educators we work with will benefit immensely from this resource.”

“The Bystander Moment is a wise and passionate beacon for engaged activism in colleges, sports, the military and workplaces.”

— Michael A. Messner, Ph.D. | Co-author, Some Men: Feminist Allies and the Movement to End Violence Against Women 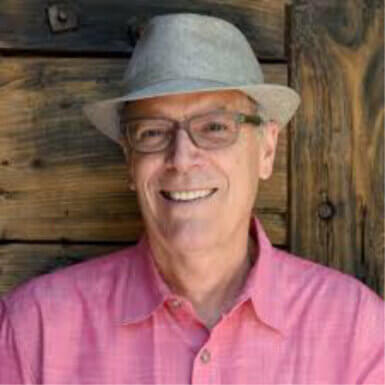 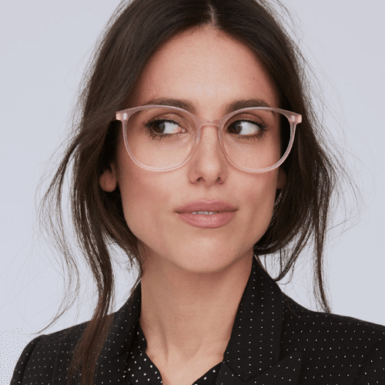 “I’m so thankful this movie exists. Jackson Katz delivers a convincing case for a small fix that could fundamentally change our society in more ways than we can imagine.”